Is Halloween a holiday in America? The topic of whether Halloween is a holiday or just a day in the region has been a heated topic over the years now. Halloween is celebrated on the 31st of October each year, which is of course the last day of the month. 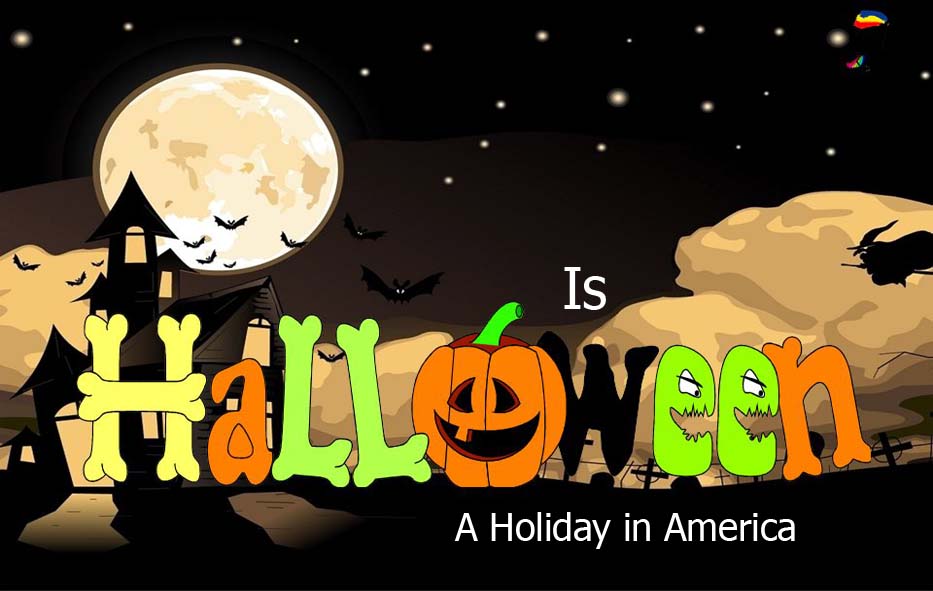 Is Halloween A Holiday in America

The day of Halloween is one that holds significant importance for both children and adults alike. The day sees children dressed up in both beautiful and spooky costumes ranging from spiderman to skeleton costumes tricking and treating all over the neighborhood in search of candies. The day is the second largest to Christmas holiday in the US in terms of spending and celebrations alike.

Why Halloween Is Considered A Holiday

November 1st all over the world is a day known as the all saints day. This is the day that is set aside to celebrate the souls of the departed saints. The evening before all saints day which is October 31st was then known as hallow e’en or Halloween. And I guess you know what celebration is synonymous with October 31st? Well if you don’t, here it is.

The old Samhain festival of the Celts normally is celebrated on the 31st of October. And on this day, locals would dress up in costumes light up bonfires and also drop food on their doorsteps. Also, they would carve up jack o lanterns in the hope of warding off evil spirits and also pleasing them by placing food items on their doorsteps. The old church in a bid to then Christianize the festival Samhain came up with the all saints day according to scholars.

The holiday celebration is one that is connected with evil spirits. And also all myths about the celebration points to evil spirits, flying witches, ghosts, black hats, skeletons and so many more. all of these have however evolved as symbols of Halloween. One of the traditional colors of Halloween is black.

Many people think that the reason for this is that maybe because the celebration took place at night. Few weeks to October 31st, Americans all over the nation decorate windows of their houses and also schools with the silhouettes of black cats and witches.

Another symbol of Halloween is pumpkins. And since pumpkins naturally are orange in color, the orange color became one of the colors of Halloween. And carving or making jack o lanterns from pumpkins became a symbol and tradition of the holiday one that dates back to ancient Ireland.

The tradition was carried to the US by Irish and English immigrants. Today you will find jack o lanterns in the staircase of houses and on the windows also. And when they are kept in the staircases and gardens of houses, it means that that very house accepts visitors including children.