Xenoblade Chronicles 3 would be Arriving on Nintendo Switch This Fall. Nintendo just recently announced its first Nintendo Direct for 2022, revealing a long and comprehensive list of titles that will be making their way to the Nintendo Switch gaming console in “2022 and beyond.” 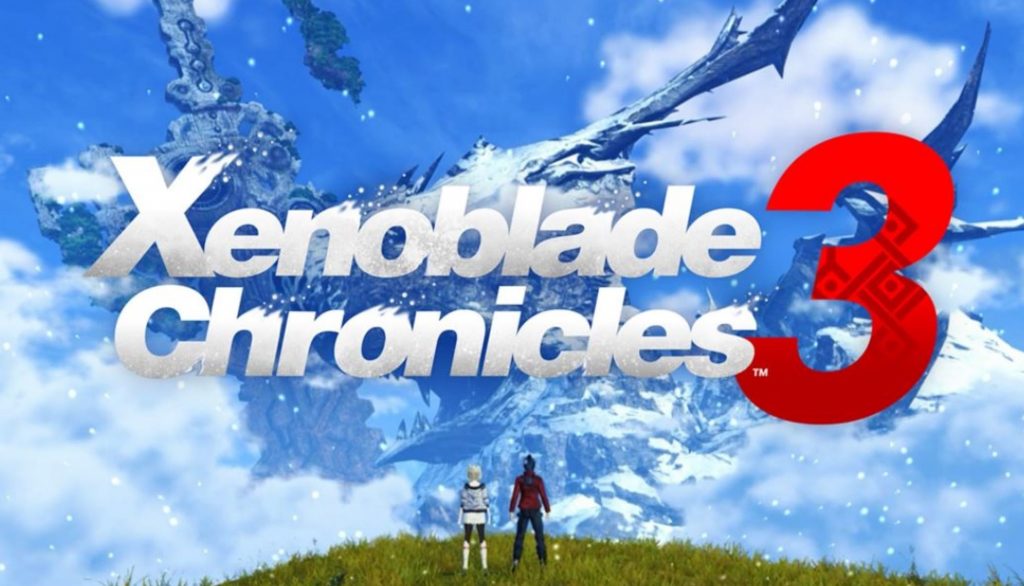 Xenoblade Chronicles 3 would be Arriving on Nintendo Switch This Fall

Nintendo has buckled up for back-to-back launches, including exclusive titles, and new as well as popular franchises that Nintendo switch players already know. Among the exclusive announcements, Nintendo Switch is slated to receive the Xenoblade Chronicles 3, the next iteration of the open-world fantasy RPG, in the month of September this year.

As a part of the Nintendo Direct, game developer studio MONOLITH SOFT showed us a trailer of what the next iteration to its hulking war-ridden saga would look like. Nintendo notes, “players will step right into the roles of protagonists Noah and Mio amid turmoil between the hostile nations of keves and agnus. Six characters hailing from those nations that will take part in a grand tale with “life” as its central theme.”

Without you revealing what it refers to, Takahashi explains the visuals from the trailer, including “a broken great sword of Mechonis” and “the body of the Urayan Titan with a gaping wound.” Takahashi stated that these elements are not newly included in the series and were conceived right before the development of Xenoblade chronicles 2 started.

The characters were designed by the same team that created the characters in the first and the second parts of the Xenoblades series. The background score, too, has also been handled by a team that has contributed before to the music in the franchise earlier.

The music still remains to be the central to the Xenoblade Chronicles 3 with flute melodies being the major key to the game’s storyline. As the trailer also reveals, the flute would be quite a critical element in the gameplay. Takahashi also stated that there would be a lot of other themes and elements that are hidden away in the trailer for the fans to guess. The developer also revealed details as we get a lot close to the launch in September.

To add, the Xenoblade Chronicles 3, Nintendo has announced 48 new courses that will be heading right into the Mario Kart 8: deluxe while revealing a range of other titles including Fire Emblem Warriors: Three Hopes, Mario Strikes: Battle League, a remastered Chrono Cross, Star Wars: the force, etc. That would be arriving on the Nintendo Switch. Additionally, Nintendo also would be bringing Switch sports to the handheld console in April especially for all the fans of the Wii Sports.