Xbox cloud gaming to be powered by faster Xbox series x hardware. Microsoft’s xCloud will now be powered by custom Xbox series x hardware fully. Microsoft recently in an interview with the verge that it has recently completed the upgrade which improves both frame rates and loading time of games for players that are streaming Xbox games on the web. 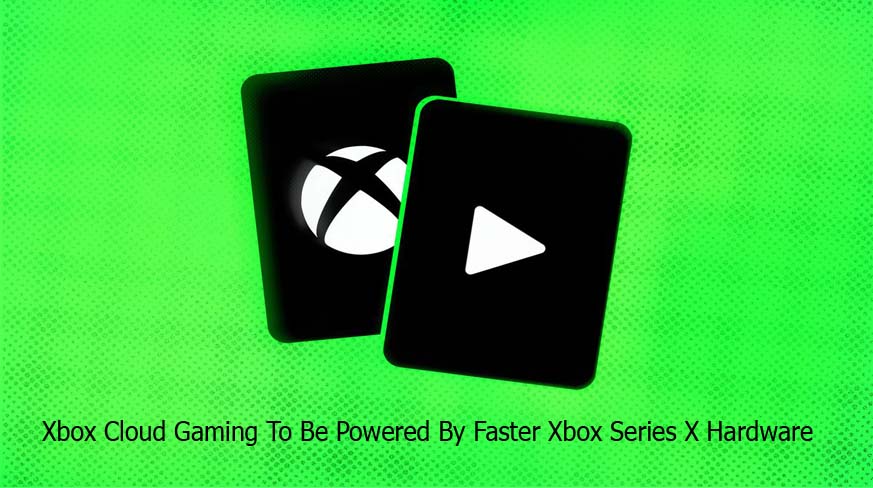 Microsoft recently moved Xbox cloud gaming to 1080p and 60fps streams. But even at that, the company has yet to unlock the full potential of the custom Xbox series X hardware in order to deliver streams in 4K. Although it is not yet known when this will be available, Microsoft, however, has been gearing towards delivering Xbox cloud gaming beyond mobile devices to even browsers.

Xbox players soon will be able to stream games without their consoles as Microsoft currently is working on a dedicated Xbox app for TVs. Another planned device by the gaming company is standalone streaming devices that users can plug into a TV or monitor. With that being said, it is reasonable to assume that there could be further upgrades to the Xbox cloud gaming resolution to match their push to TV.

What is xCloud Used For

This is Microsoft’s video game streaming service and platform. The platform offers players the ability to instantly stream console and PC games on any device of their choice via an internet connection. The service is similar to Google stadia in the sense that you will not be able to download the games you play on it.

Firstly, the Xbox cloud gaming service started off as a means to play games on mobile devices. But with the expected integration into the Xbox dashboard and TVs, it is way more than just a mobile offering. With the Xbox web store that is rolling out, Microsoft is looking to integrate Xbox cloud gaming into the new Xbox web store. The company also plans to bring its cloud technology to Facebook gaming although details have not been shared on it yet as users are still waiting.

The service will be expanding to Australia, Mexico, Brazil and japan just shortly after it completed its custom Xbox series X hardware upgrade for the service. Besides the countries mentioned in the latter sentence, the service is now available in 26 countries around the globe. The company, Microsoft has also hinted previously at “new subscription offerings for Xbox game pass.” With this, we could be seeing additional tiers that provide access to Xbox cloud gaming in the near future.

What System Does xCloud Use?

Xbox cloud gaming will be expanding its reach, and this is something that this post has been stressing on. The service will be having an upgrade to its custom Xbox series X server blades. Normally, access to Xbox cloud gaming via PCs and iOS phones and tablets was restricted. But now it will be available to all Xbox game pass ultimate subscribers in 22 countries all over the globe via www.xbox.com/play.