The social media giant is reportedly rolling out a new feature that will help users on the platform easily search users’ tweets. 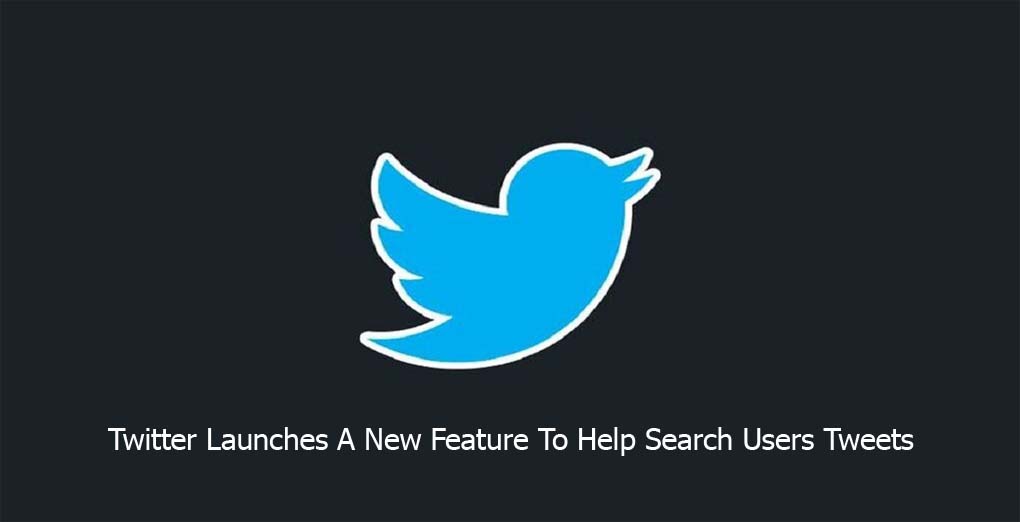 Twitter users using Apple devices will now be able to get access to a new feature from the platform that will make it easy for them to search individual tweets from other users. Since the feature is still on the rollout, it will not be available or accessible to everyone.

For those users on the platform with access to the feature, when they navigate or go through users’ profiles, they will see a search icon in the top right corner of the screen on the profile banner of the user that is pretty next to the three-dotted menu icon. And from there users can enter search keywords related to the said user’s tweets.

The social media giant, Twitter recently revealed to TechCrunch that the feature is available to all users on iOS globally. The company also said that it will continue to roll out the feature to web and android users slowly with time.

Normally, it was possible for users on the platform to carry out searches like this on Twitter. All you needed to do to make it possible was to make use of the advanced search format on the platform. If you search for @a user’s name then twitter on the social media platform, you will be able to see all tweets containing the word twitter associated with the person’s Twitter name. And you don’t need the new feature to make a search like this.

To access the advanced search feature on Twitter, all a user needs to do is to search for something, anything. And after doing that, click on the three-dotted menu icon that is situated next to the search bar on the web. Users can also filter searches by the amount of engagement on the topic search for, by date, and many more.

But even with the advanced search feature on Twitter, the new search button still makes things pretty easy in terms of finding tweets from a specific user. The feature makes it possible to dig up old tweets from users, including the troublesome ones too.

Looking at the feature from another angle, it is a great social media strategy in stopping users from tweeting about potentially harmful content in the first place. As a matter of precaution, delete old tweets that are no more useful.