Amazon Rainforest Deforestation. Without a doubt, the Amazon rainforest is the largest tropical rainforest in the world covering over 6 million square kilometers which is quite a huge number. 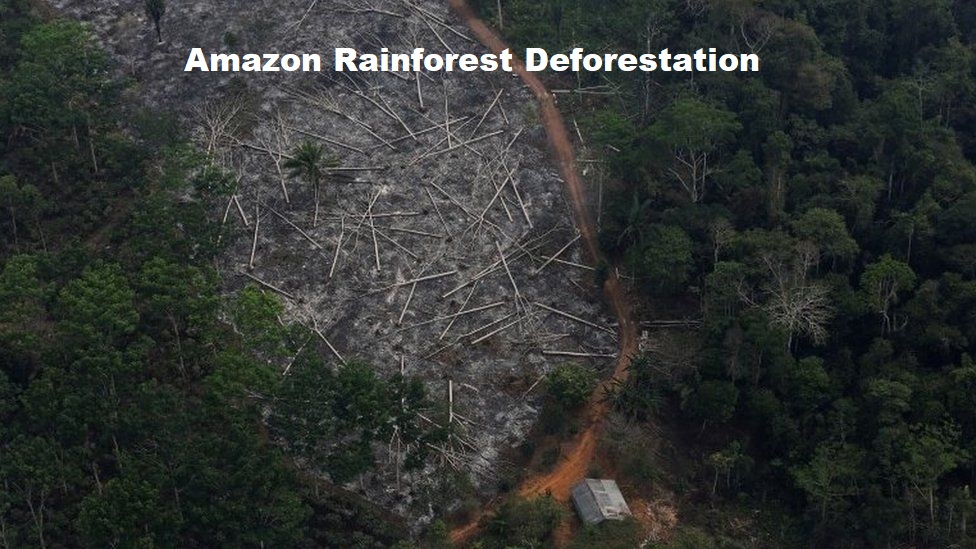 This area is entitled to 9 different countries having their own various portion of the land. Based on reports, it has been noticed that the cattle sect of the amazon area in brazil is the primary cause for 80% of the deforestation in the Amazon Rainforest which is so terrible.

One amazing fact about the amazon rainforest is that it constitutes over half of the earth’s rainforest. But who knows if it will still hold that record as deforestation in the Amazon Rainforest is growing rapidly. Due to this cattle ranching in the Amazon forest, the Government had to assist through tax revenue to reduce the deforestation caused by agricultural activities. Another deforestation in the amazon is a result of farmers who are into small-scale farming or mechanized farming such as soy and palm.

Effect of the Amazon Rainforest Deforestation

Nature has a lot to play in our life, and also on earth. Due to nature’s protection, humans are still alive. Some things are meant not to be touched to keep the world balanced.

We all know how the amazon rainforest plays a major role in climate change and having it destroyed can cause some drastic change in the earth.

Forest in fact has a lot to play in our world as it helps in soil fertilization, carbon absorption, food consumption, health benefits, and also climate changes.

Due to their importance, they are known to be far more important than any other forest kind as they regulate the earth’s oxygen and rainfall. Do you know that the oxygen released from the Amazon Rainforest makes up 20% of the earth’s oxygen? Now, with the increase in deforestation in the tropical rainforest, the earth would be at risk.

Deforestation of the Amazon has so increased to 20% within the last 40 years and still counting. Between 2020 to 2021, more than 10,000 square kilometers were gone.

Causes of the Amazon Rainforest Deforestation

Based on research and exploration, cattle ranching was found out to be the major driver of deforestation in the Amazon rainforest.

The forest may seem to be of no value as they cleared those land, using it to raise cattle and selling them to farmers most especially to the soy farmers.

This results in 20% of the forest being gone. Another cause that could be found was logging due to the urgent request of hardwood by the Amazonians.