Laravel Vs Symfony: Which PHP Framework to Choose in 2022?. PHP (Hypertext Preprocessor) frameworks are the most commonly used open source general-purpose scripting language when it is related to web development. 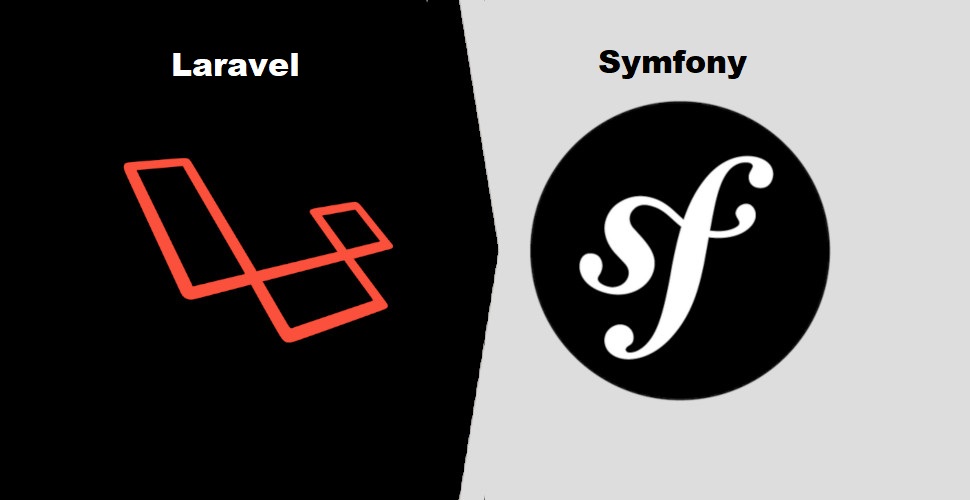 Although there are many PHP frameworks, Laravel and Symfony are the most popular. Hence, there has been a constant rivalry between both. Especially on which one  to choose in the coming year (2022)

So, if you are in dark about the one to choose, it isn’t hard, just pay rapt attention to this article as its main purpose is to explain the best out of both.

What Are The Differences Between Laravel And Symfony?

Before we tell you the one to choose between both, we ought to let you know what differs them from each other.

The main goal of Laravel is aimed at making the software development process more fun and easy for developers while maintaining the functionality of the application. It is easier for you to use Laravel if you have gotten used to using Advanced PHP and Core PHP.

Symfony on the other side of the coin is the compilation of modular PHP modules, PHP Web Application Frameworks, communities, and a methodology that works together to build or make web projects and PHP Symfony. However, it is not a comprehensive MVC Framework like Laravel.

Getting to know the difference between Laravel and Symfony will enable you to understand the best one for you to choose between the two PHP frameworks. Moreover, advice on the one to choose will still be stated in this article.

Which PHP Framework Should I Choose Between Laravel and Symfony in 2022?

In this section, the best PHP framework will be given based on their networking, speed, database support system, data modeling, and how highly functional it is. Hence, it will be stated below;

Thus, with everything explained above, the best choice for you should be Symfony due to its better features and functions.