Blockchain Games. Cryptocurrency has been trending for quite some time now and I don’t see it ending instead it’s growing rapidly. Due to its fast pace in rising, lots of investors have invested in this trend. ‘ 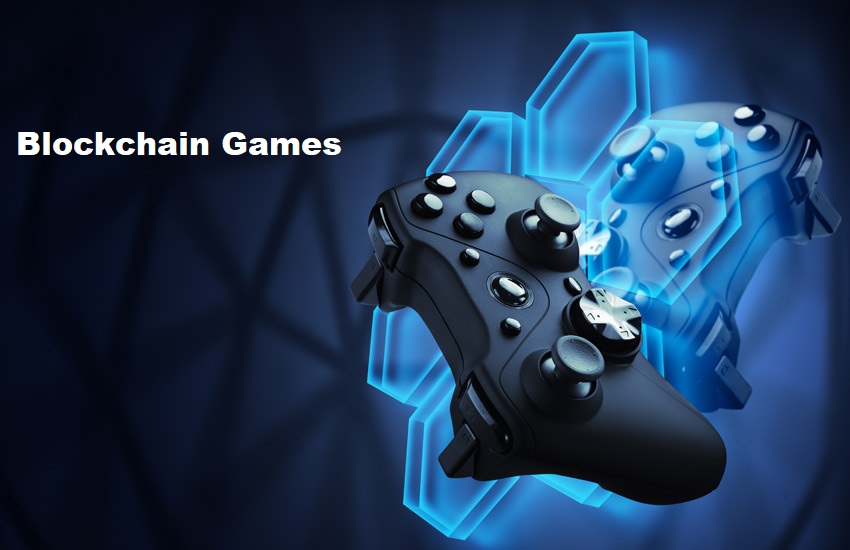 For that reason, Blockchain had to grab that opportunity to integrate them into games. This brings a connection between blockchain and the gaming world. Due to these happenings, people who are into the blockchain are being drawn to playing games actively.

Due to the integration of NFTs in blockchain games, gaming has never being this interesting as you also play to have fun and make money at the same time. So many NFTs which are common including those that have a rare name is used to trade while gaming.

Based on game theory which is now introduced into blockchain making easy the process of reaching a decision of all nodes associated in the network. Well, the point of blockchain games is that players have sole proprietorship over their digital currency.

What is Blockchain Games?

Blockchain is a structure that uses cryptography to sequentially connect together chunks of data. Due to the fact that a fault in one block could cause a drastic change to all units, the blocks are not able to be altered in the memory after the value is set initially.

Blockchain games are so different from the regular ones based on the digital currency being used making it so incomparable and unique in a way. For all these digital currencies, a non-fungible token (NFT) is a dataset piece held on the blockchain.

Blockchain gaming has now become an industry as players get to play and earn which is a great aspect of the game. This is made possible as gamers play to gain NFTs which are popularly known as cryptocurrency as merit then trade them with money and BOOM!

There you have your money in the bag, just playing games with your android device, iPhone, or even your laptop at the comfort of your home. Isn’t that amazing?

Effect of NFTs in Blockchain

Based on current stats, the NFT market is $2.5 billion worth the half of 2021. This shows its quick rising of which it was worth millions the previous year.

Now companies are getting into the blockchain gaming world build more of them for their business based on the integration of NFTs into the business.

If this trend keeps on rising, the gaming industry as a whole would see a turnaround in the business as blockchain gaming would be so irresistible.

To ground the effect of NFTs in Blockchain on a notable site, it reports that over 850,000 wallets in their network were interacting with game-related transactions on a daily basis during last year’s August.

Besides, back in July, that same year, it was almost 800,000 wallets making such transactions. Now, early this year, this same site reports a 100% increase which is a great boom.

There are over 1 billion online gamers and still counting which is calculated to be one out of seven people in the world. This shows that blockchain gaming has great potential.

Nevertheless, it is expected that the game business is to increase from USD 173.70 billion to USD 314.40 billion by 2026. Let’s wait to see it happen and don’t be surprised if it increases more than with a great margin.