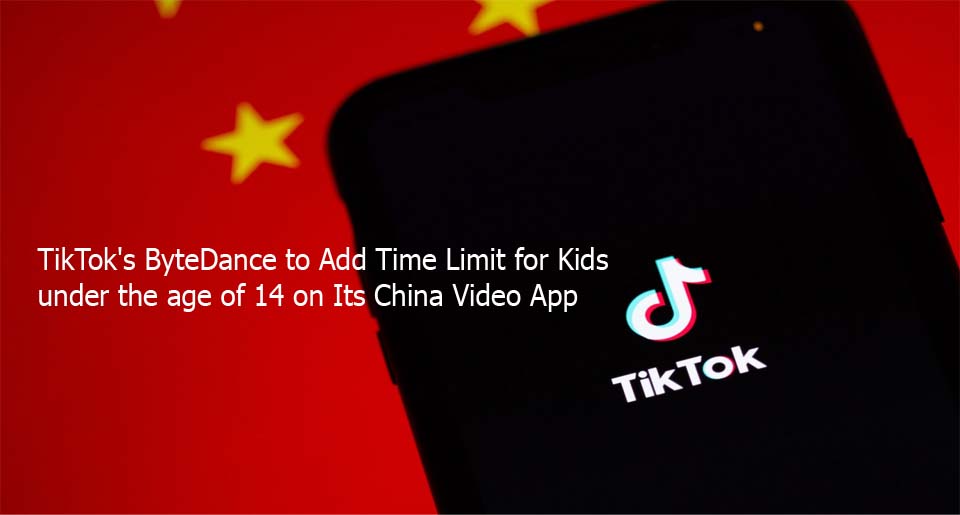 The new youth mode will be in accordance with the Chinese government’s new restrictions on access to video games for younger audiences. Teens and kids under the age of 14 will be able to access the app Duoyin from 6 AM to 10 PM. But however they will not be able to use the app outside the 40 minutes windows, says the company.

The rules however will Apple to “real-name authenticated users” under the age of 14. The company further went on to encourage parents to help their kids and wards complete the real-name authentication process, or to instead help activate the youth mode when prompted by the app.

Break Down Of the New Law

The Chinese government has deemed it harmful the time spent online by teens and kids in the nation and has since focused on reducing the time spent online by these said teens and kids. Just last month, the national press and publication administration unveiled its new rules that restrict citizens of the nation that are under the age of 18 to only play games on Fridays, weekends, and holidays between the time of 8 PM and 9 PM.

Authorities in the country have also directed platforms like Duoyin and other gaming companies to use real-name identification for all of their users. And this process will require users to phone numbers and other means of identification to get access to online games.

ByteDance said that the content that will be available to users in the youth mode will now include educational materials such as “interesting popular science experiments, exhibitions of museums and galleries, beautiful scenery across the country, explanations of historical knowledge, and so on.”