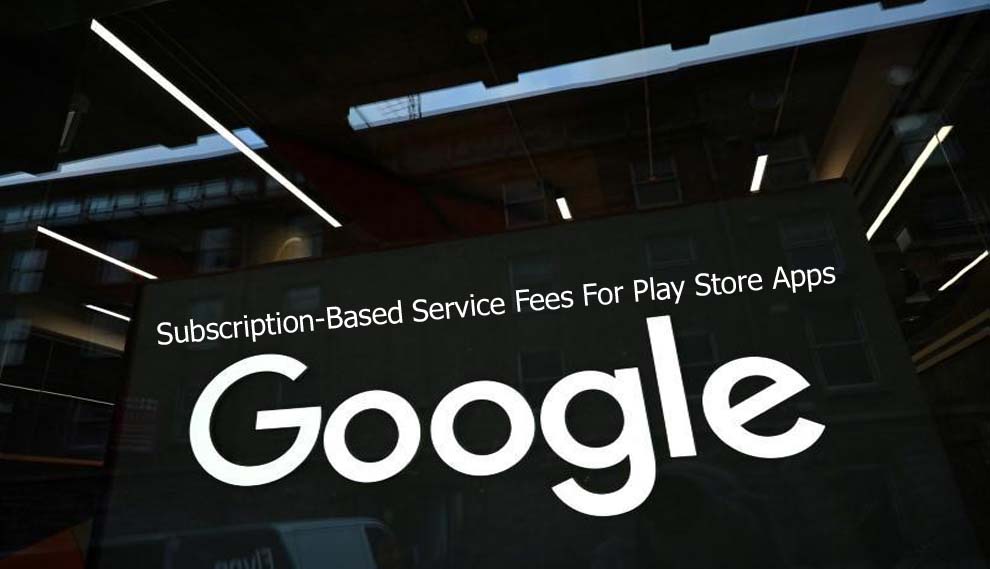 Beginning from January 1, the tech giant, Google is reducing the service fee charged from apps that makes their money via subscription in the play store from 30% to 15%. The announcement was made by the company on Thursday via its blog for android developers.

When The Change is Expected to Take Effect

The new development will take effect from the first day of the next year. The change will be different from the current structure that sees subscription-based apps retain their customers for a year if they wish to enjoy lower rates.

The Google blog notes “our current service fee drops from 30% to 15% after 12 months of a recurring subscription…but we’ve heard that customer churn makes it challenging for subscription businesses to benefit from that reduced rate. So, we’re simplifying things to ensure they can.”

The company also cited key developers in the industry that supported the new change and development and some of these persons include the founder and CEO of bumble Wolfe herd and Duolingo founder and CEO Luis Von Ahn. CEO of Duolingo said, “We’re excited to see Google continuing to collaborate with the ecosystem to find models that work for both the developer and platform.”

Why the Sudden Change

Well, for the now, nothing concrete has been announced regarding the reason for the change. But one thing we all know is that the change is coming amid rumors and mounting pressure on Apple and Google’s respective app store guidelines. One very notable case is the one launched against apple and Google by epic games, the developer of Fortnite.

A judge in September dismissed claims on apple by epic. The fight, however, is still on and this is including a separate lawsuit filed by epic against Google claiming the company engages in anti-competitive practices that are related to the distribution of app and app-related payments.

A bipartisan group of senators in august introduce a bill that would bar companies from imposing their own payment systems on developers giving developers the power to tell customers about lower prices on other platforms.

The company also announced a reduction in the service fee for e-books and music streaming services in addition to dropping its subscription-based service fees. The Company notes that some developers will be eligible for rates of 10% which is largely down from 15%.

The company writes that the move is intended to, “recognize industry economics of media content verticals and make Google play work better for developers and the communities of artists, musicians, and authors they represent.”