it is surprising as Pinterest Hops on the Live Shopping Trend with Pinterest TV. Pinterest is diving deeper into the e-commerce game with its upcoming shoppable live series, Pinterest TV, which is set to debut on November 8th. 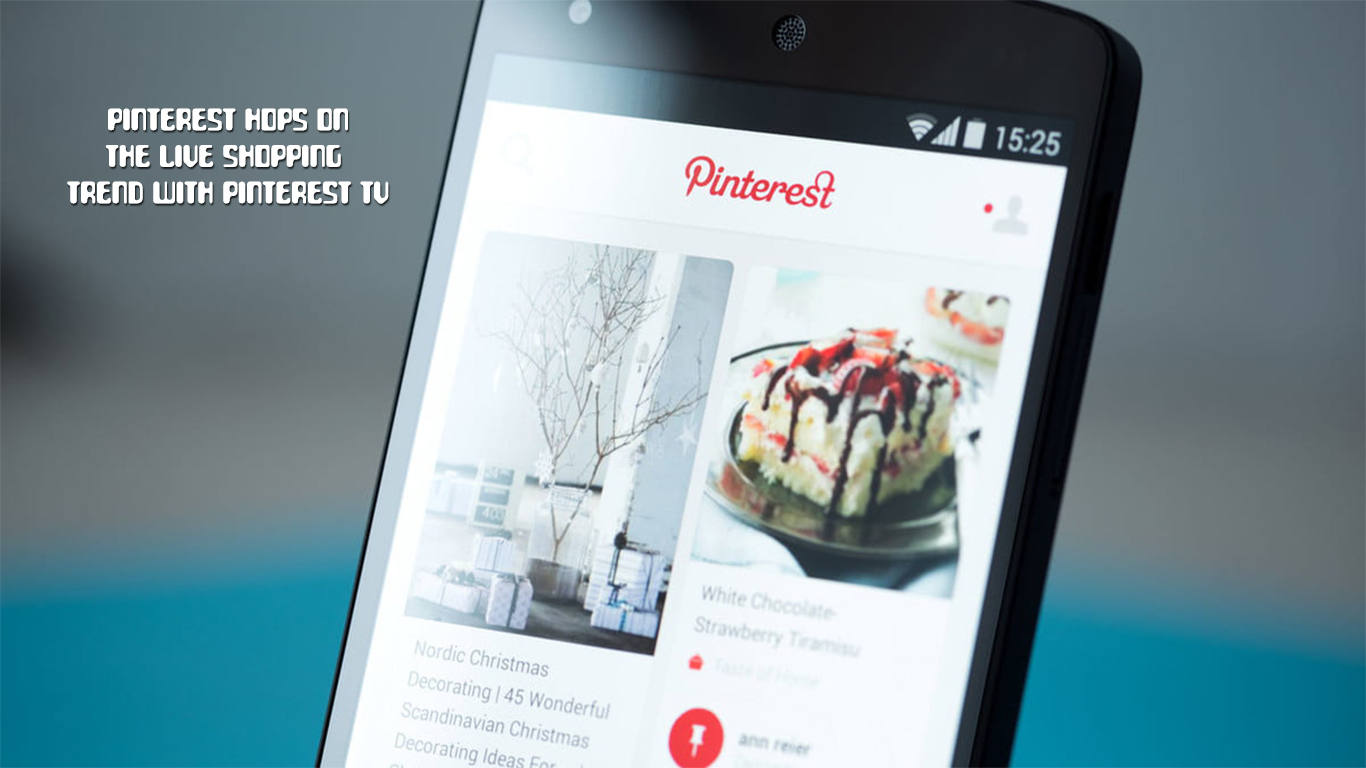 Each episode will star a creator from the platform, airing Monday through Friday at 6 PM ET on iOS and Android. Shows will cover different topics every day, ranging from fashion, beauty, home, food, and more.

Some Pinterest-exclusive shows are already in the works, like Christian On, in which fashion designer Christian Siriano will replicate the most popular fashion-related searches on Pinterest.

Every Episode to Air on TV

According to the verge, every episode will be recorded and available to watch via the TV icon in the top-left corner of the Pinterest app. During the show, you’ll be able to ask questions in the chat and interact with hosts.

Aside from Pinterest TV, the platform also notes that it’s debuting a “virtual studio,” in which producers from Pinterest can provide technical support, as well as collaborate with creators to make engaging content.

Creators can show off and tag products during their shows, as well as offer exclusive discounts viewers, can then select, view, and purchase the product from the retailer’s site.

Pinterest first began to wade into creator monetization in July of this year, introducing shoppable pins that let creators tag and sell products to earn a cut of the profit. As social media platforms seek more ways to attract influencers and help them make money, live shopping has become a major trend.

Amazon helped boost the movement in July 2020 when it added shoppable live streams from which influencers can profit. Facebook and Instagram debuted live shopping experiences in August 2020 on top of the Shop pages that both platforms already have.

Pinterest TV is the platform’s answer to live shopping. Since Pinterest is already built around displaying products that users might want, it only makes sense to expand from shoppable pins to engaging live shopping experiences.