Netflix Turning the Viral Thanksgiving Mom Tweet into a Movie. I guess it’s gonna be great. Five years after Jamal Hinton secured himself a seat at Wanda Dench’s thanksgiving dinner thanks to a wrong number, their story is being turned into a Netflix feature film, the streaming giant Netflix has announced. 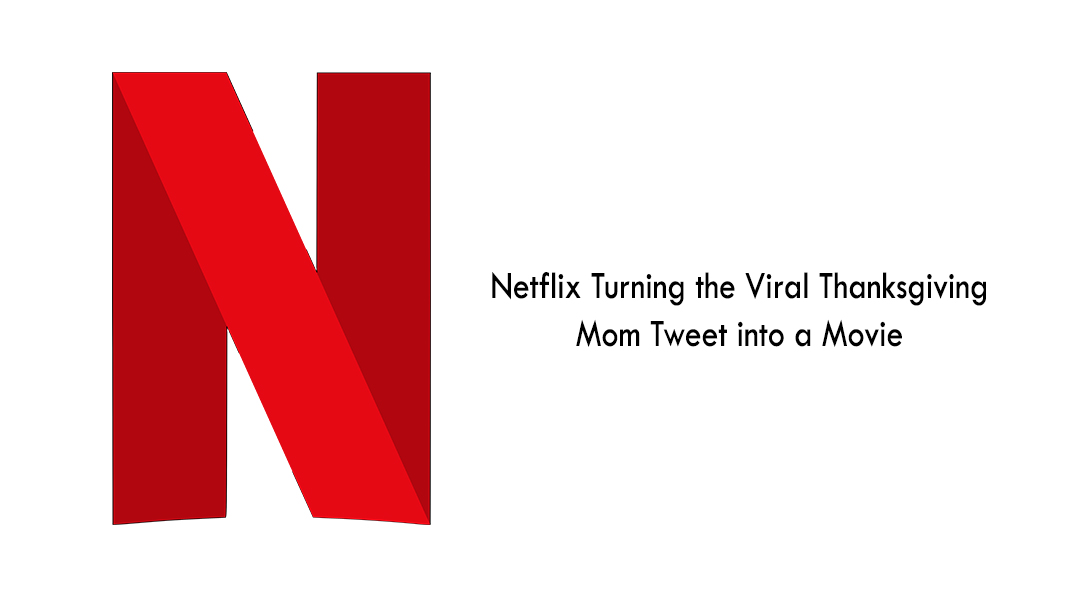 The Thanksgiving Text will be written by Abdul Williams (The New Edition Story and The Bobby Brown Story), but Variety notes that a cast or director is yet to be announced.

Netflix Turning the Viral Thanksgiving Mom Tweet into a Movie

This 2015 article from Gizmodo has plenty of other examples, including Bad Ass, a film loosely based on the viral video “AC Transit Bus Fight,” and the fact that the original Deadpool may never have been greenlit if its leaked test footage hadn’t gone viral.

Somebody grandma is coming in clutch this year!! Ayee!!! pic.twitter.com/QGrx83nHLl

As ever, Know Your Meme has the definitive rundown of Hinton and Dench’s viral story. But the short version is that in 2016, Jamal Hinton posted screenshots of a series of text messages in which Wanda Dench mistakenly invited him to Thanksgiving dinner, thinking he was her grandson. “

Can I still get a plate tho?” Hinton asked after revealing himself, only for Dench to respond, “Of course you can. That’s what grandma’s do… feed everyone.”

Hinton and Dench have since struck up a friendship and continued to spend Thanksgiving together in the years since, with Dench now inviting Hinton’s girlfriend and family to the festivities. Variety notes that the pair have become minor internet celebrities, with over 150,000 followers on Twitter between them.

The Two Welcomed the News of Netflix’s Adaptation

The two welcomed the news of Netflix’s adaptation. “We are excited to share our story with the world,” Dench and Hinton said in a joint statement.

“We hope it inspires more people to reach out and make connections that they wouldn’t ordinarily make. We are so blessed to find a genuine friendship brought together by God from a mistaken text message.”