Speaking of Konami Loot Box Preorder, in an article by kotaku.com, It said over the summer, Konami announced its killing of the Pro Evolution Soccer brand (known as Winning Eleven in Japan) by morphing the popular franchise into the free-to-play eFootball. 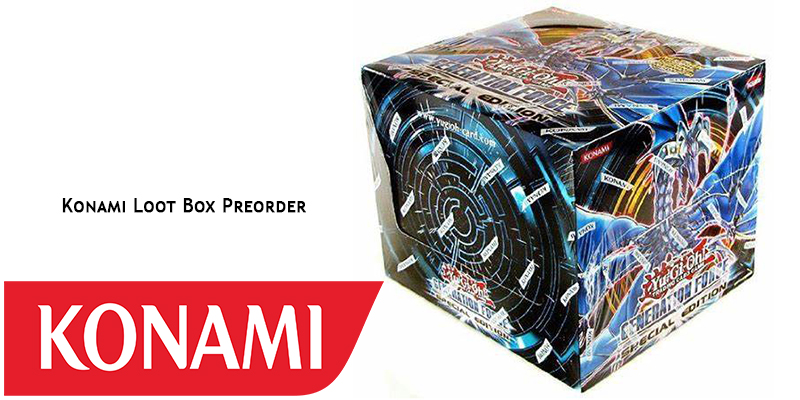 The company recently unveiled how it plans to monetize the new, digital-only series, and get this, it includes loot boxes that can’t even be opened until mid-November. That’s more than a month after the game’s September 30 launch.

According to the pack’s description, Chance Deals allow players to randomly sign one athlete from a group of “top-tier Ambassador and partner club players” like Lionel Messi and Neymar.

At launch, eFootball will only offer local matches and cross-generation matchmaking that means PlayStation 4 vs. PlayStation 5 and Xbox One vs. Xbox Series X/S only featuring a handful of soccer clubs (Barcelona, Manchester United, Juventus, etc.).

It’s not until the fall that the game receives full online play between all consoles and the ability to build your own team, which is where these Chance Deal signings come into play. Think of it sort of like a gacha game, except you’re rolling for real-life athletes rather than ancient dragons that can somehow morph into little girls.

One bright spot is that Chance Deals won’t give you a player you’ve already unlocked, so with 16 soccer stars in total available at launch, it should only take $80 to acquire the entire initial lineup. What a deal.

Konami promises that these monetization efforts will be “re-balanced to ensure that all players can reach the same potential, regardless of how they acquire in-game items,” but we’ll have to wait and see how that theory plays out in practice.

In any case, eFootball feels geared toward nickel-and-diming players rather than giving them the more complete soccer experience provided by its predecessor. Just another sign that everything we love is destined to eventually be chopped up and sold back to us piecemeal. Get more from this link.