Playing your favorite game while out and about has never been easier thanks to Google Play Games. With this portal, you can read reviews, keep up with the latest news, and download platforms within seconds. 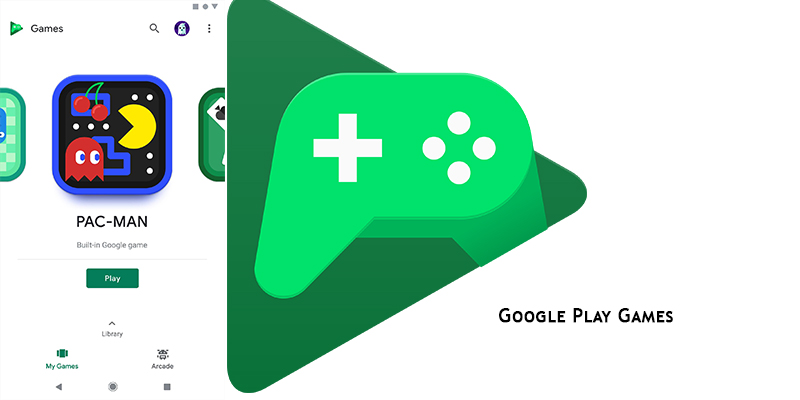 It allows users to choose from a variety of new games as well as classics such as Pac Man and Solitaire. Google Play Games can be seen as a social network for video games, similar to the popular Game Center from Apple.

The service offers a shared space for all video games that use the Android operating system. To learn more, read on.

This is simply an online gaming service and software by Google. The service features gamer profiles, cloud saves social and public leaderboards, achievements, and real-time multiplayer gaming capabilities. Google Games service also allows developers to incorporate the above features into their games without even having to develop features from scratch.

With this service, users can actually discover new games that match their interests, easily play with friends, participate in multiplayer matches. And also maintain a register of all the achievements they’ve unlocked within each game on their devices.

The interface is simple, neat, and very easy to understand. Being a service from Google, the games interface meshes with the general style of the rest of Google’s applications. That means all of the features that you would need are arranged in one place.

Google Games interface includes your profile, friends, people you might know, most downloaded and most popular games, etc. are in one place. For all the video games lovers, this is definitely a great tool you’d like and wouldn’t want to miss out on the advantages it offers users.

The history of Play Games according to Wikipedia; “These Games services were introduced at the Google I/O 2013 Developer Conference and the standalone Google Play Games mobile app was launched for Android on July 24, 2013”.

According to the site; “Andrew Webster of the Verge compared Google Play Games to Game Center, a similar gaming network for Apple Inc’s own”.

Google Games over the years has received updates that included a screen recording feature, custom gamer IDs, built-in games, and an arcade for game discovery.

The platform allows Android users to choose from a variety of game options to play. One of the biggest advantages is the fact that users are provided with a centralized system that enables them to track their progress and also save progress.

Users can record their sessions and these files can be shared with friends. Profiles of gamers can be created in order to add a personal touch to the overall gaming experience. You can learn more about visiting the website at https://developers.google.com/games/services.

Playing games is more fun with the Google Games app. It helps you to find the next favorite game from action to puzzles. With Instant play, many games require no installation.

Use the app to save your progress and track your achievements as you level up. It is compatible with any Android device type and can be installed from Google Play Store. To use the app on your device, you need to download it.

To download and install the app, open the Google Play Store on your device. On the search, enter Google Play Games and tap on the first one. The information page will be loaded immediately, tap on “Install” to start downloading.

Google Games will be downloaded and installed immediately into your device and trust me, no form of registration is needed to use it. That is to say, you can start using it immediately.

Steps on How to Make a File Smaller on your Mac