Instagram Parental Control Features Set to Arrive Next Year. Instagram will be rolling out its new feature known as the new parental control features on its platform in March, the service’s head Adam Mosseri has announced in an Instagram blog post. 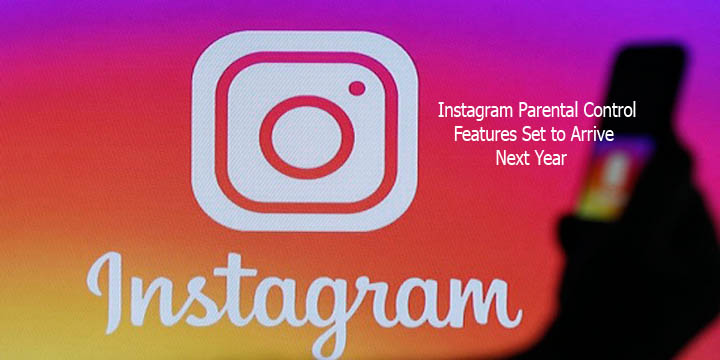 They will give room for parents and guardians to see how much time their teenagers spend on Instagram, set time limits, and even get notified if their child reports someone.

The controls were announced as a package of new features that are designed to make the platform a safer place, particularly for teenage users.

Although Mosseri’s post says these safety features have been in the works for “a long time,” their announcement comes in the wake of a series of damaging revelations about the Meta-owned social network.

This week, Mosseri is due to testify in front of a Senate committee, where he will likely be asked about the impact of Instagram on its young users.

Alongside the new parental controls, Instagram says it’s developing an educational hub for parents and guardians to offer them tips and tutorials about children’s social media use.

Instagram Also Rolling Out the Take a Break Feature

In the more immediate future, Instagram says it’s rolling out the “Take a Break” feature it started testing last month. This opt-in feature prompts users to step away from the app once they’ve been scrolling for a certain amount of time, like 10, 20, or 30 minutes.

Notifications will prompt users to turn the feature on, and Instagram says 90 percent of users in tests have left the reminders on once they’ve been set. The feature is launching in the US, UK, Ireland, Canada, New Zealand, and Australia today, and will be available globally early next year.

Other new safety features include changes to how Instagram handles tagging permissions for teenage users. Which are due to roll out to everyone early next year. By default, Mosseri says the service will no longer allow users to tag or mention teenage users.

Mosseri’s post also goes into detail about safety features that are in their earlier development stages. It confirms the service is continuing to explore plans to “nudge” people away from topics they’ve been dwelling on for too long.

When he announced this feature alongside Take a Break in October. Meta’s vice president of global affairs Nick Clegg said it would kick in for “content which may not be conducive to [a user’s] well-being.” Instagram hasn’t provided an indication for when the feature may launch.

The service is also exploring introducing a stricter setting to control what content gets recommended to users in Explore. Aimed at limiting their exposure to “potentially harmful or sensitive content or accounts.”

Although Instagram’s post contains a number of quotes from experts and research partners writing in support of the new features. Mosseri will have his work cut out if he wants to win over increasingly critical lawmakers in the US.

“Meta is attempting to shift attention from their mistakes by rolling out parental guides, use timers and content control features that consumers should have had all along,” Sen. Marsha Blackburn (R-TN), told The New York Times. “But my colleagues and I see right through what they are doing.”