Google is under investigation for its treatment of black female workers. There have been reported questions raised around harassment and discrimination. 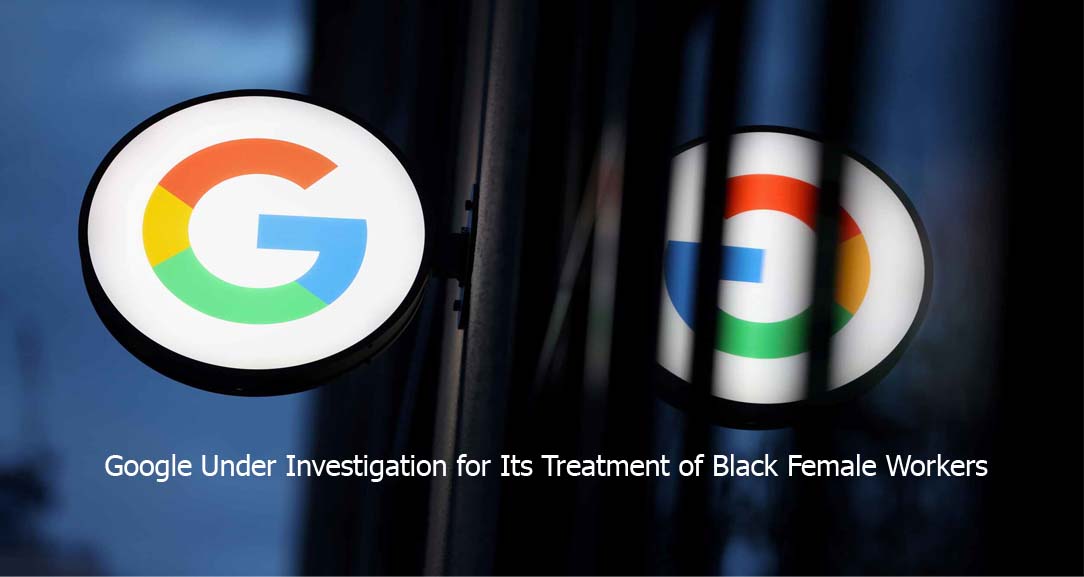 Google Under Investigation for Its Treatment of Black Female Workers

Google is being investigated on how it treats its black female workers by the California department of fair employment and housing (DFEH) according to reports by Reuters. According to the report it is cited that the regulator has been asking various workers from the company questions on harassment and discrimination after it received formal complaints.

What the Report Mean For Google

The report however did not say anything about the department bringing up any charges against Google as it did with Activision Blizzard. The report also claims that although interviews are being conducted at the moment it does not mean that the search engine company could face charges.

Black women makeup to 1.8 percent of Google’s workforce and depart the company at a really higher rate than normal according to a diversity report released by Google early this year. Google said that it had “room for improvement” when it came to the matter of keeping underrepresented talent at the company in the report.

Google acknowledges that they have heard about issues relating to equity from its former employees. A lawsuit brought against the company earlier this year by our female employees was given class-action status.

The women claimed that they received lower salaries and bonuses than their male colleagues. Google was also on the news for all the wrong reasons when the company’s AI ethicist Timnit Gebru claimed that she was retaliated against and sacked from her job by the company for asking the company to be more open regarding its paper publishing process.

Besides Gebru, another female member of the company’s AI ethics team also was axed after she said that she searched her email for evidence of Gebru facing discrimination.

Google’s Response to the Reports

Google spokesperson Shannon Newberry in an emailed statement to The Verge said that Google has invested in retention programs to make the company a better and more welcoming place for black workers. The full statement reads:

“our goal is to ensure that every employee experiences Google as an inclusive workplace and we’ve been focused on building sustainable equity for Google’s black community. For example, 2020 was our largest year ever for hiring black+ Googlers in the US – both overall and in tech roles – and we have also made investments in our retention programs and practices to help black employees grow and thrive at Google. We’ll continue to focus on this important work and thoroughly investigate any concerns, to make sure our workplace is representative and equitable.”