The case between FCC, Verizon, AT&T, and CenturyLink over failed 911 calls is now settled. The various companies involved in the matter will pay a total of $6 million. 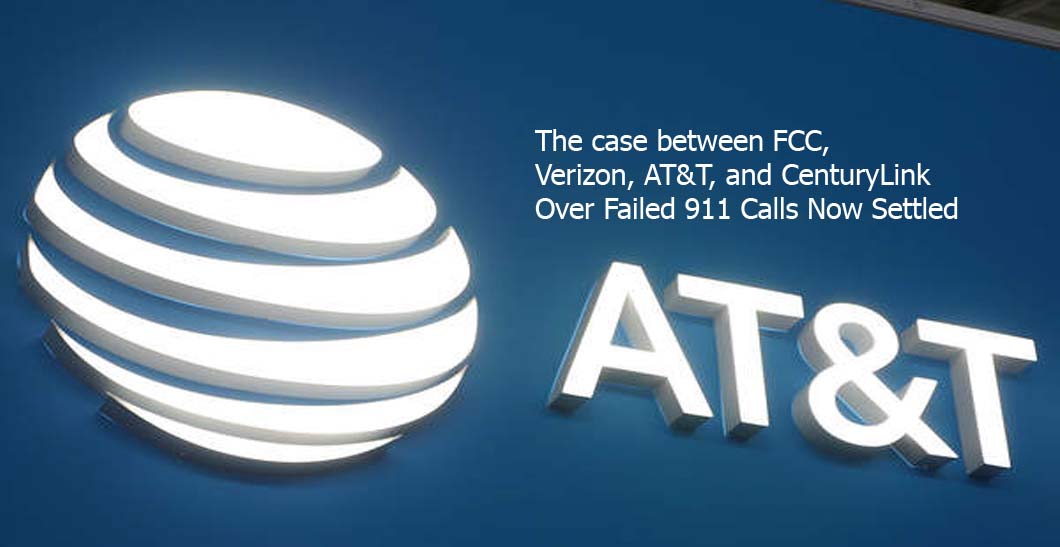 The case between FCC, Verizon, AT&T, and CenturyLink Over Failed 911 Calls Now Settled

An agreement has been reached between the federal communications commission with Verizon, Intrado, CenturyLink, and AT&T over failed 911 calls that took place during network outages back in 2020. The companies involved in the situation have been ordered to now pay a total of $6 million which is a combined fee and have also agreed to comply with the FCC’s 911 availability rules going forward.

Lumen technologies is ordered to pay $3.8 million while Intrado on the other hand will pay $1.7 million. Verizon, on the other hand, has settled with the FCC in regards to an investigation of an outage that was recorded on the 7th of May, 2020 and as a result, had to pay $274, 000.

Other Investigations Regarding the Nationwide Outage

The telecommunications companies, AT$T, Intrado, and Lumen Technologies were not only probed for the failed 911 calls. The FCC also reported that it opened a separate investigation into whether the companies alerted the affected 911 centers of the outages timely. The commission also investigated AT&T for failing to potentially “deliver number and location information” at the time of the outage which is of course in direct violation of FCC rules.

“Sunny day outages can be especially troubling because they occur when the public and 911 call centers least expect it,” says Jessica Rosenworcel, FCC chairwoman. “It’s vital that phone companies prevent these outages wherever possible and provide prompt and sufficient notification to 911 call centers when they do occur.”

T-Mobile agreed to pay a sum of $19.5 million last month in a bid to settle an investigation into whether the telecommunications company violated FCC’s 911 calling rules during the widely nationwide outage that took place in June.