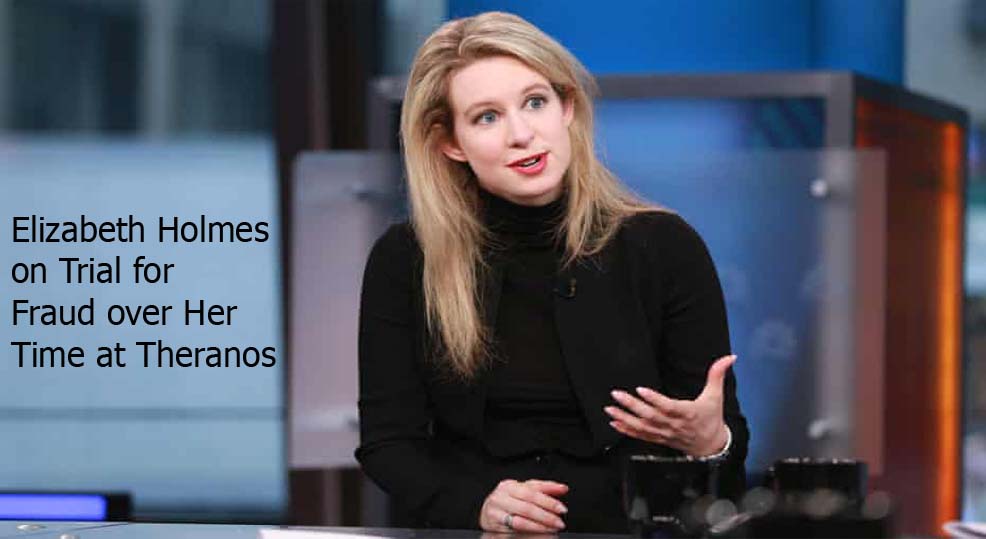 Elizabeth Holmes on Trial for Fraud over Her Time at Theranos

She will be facing 12 charges of wire fraud and also a conspiracy to commit wire fraud. The trial is expected to drag through to December. At a time, Theranos was valued at a whopping $9 billion. Holmes was seen as a big shot in Silicon Valley at the time and even attracting comparisons to Steve Job. Well, that was all about to be over and when John Carreyrous’s expose was published in the wall street journal; many were left in awe and shock.

In the article, John Carreyrou stated that the company Theranos was making use of its own device for a few tests, and also the employees were concerned as to the accuracy of the device. Later it came out that Theranos labs weren’t up to par. And also, its partnership with Walgreens and Safeway had fallen apart. It was also revealed that the company has junked two years’ worth of test results.

And as you should know, Holmes was then banned from operating labs, and the company Theranos was dissolved in 2018. The question now on the lips of everyone is, did Holmes mislead patients and investors on purpose? Right now everyone is keeping a close eye on the trial to see the results and outcome.