Snapchat’s new lenses will show users how to fingerspell in American sign language. Popular social media, Snapchat has created custom stickers and three AR lenses that will enable users to fingerspell in order to mark the international week of the deaf says the company. The new features on the app were developed by incorporating feedback and assistance from the hard-of-hearing and deaf employees at the company. 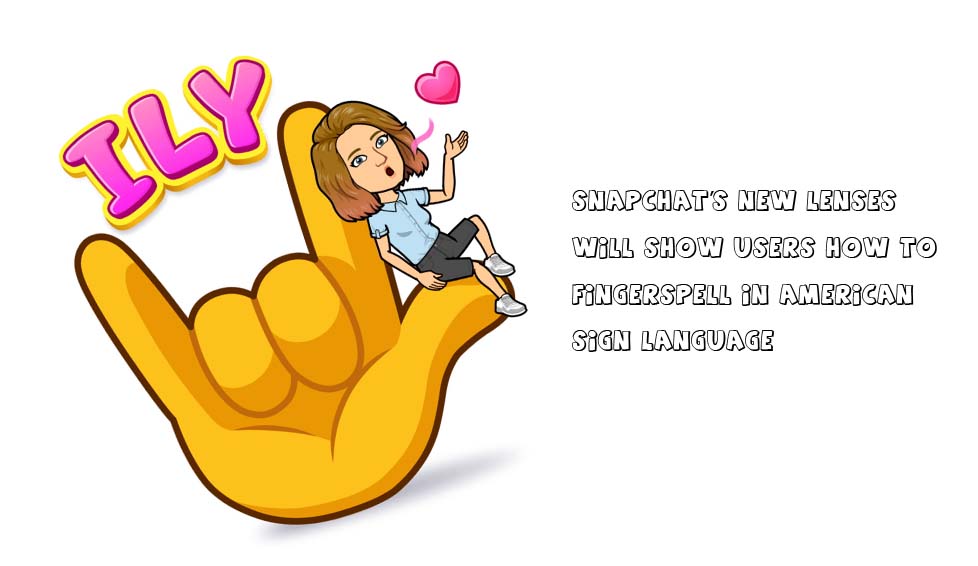 The features were also designed by using AI and computer vision technology that is developed by SignAll, a Hungarian startup that focuses mainly on technology for deaf people. The company SignAll has already developed a technology that tracks hand movements to help translate sign language into spoken languages. Earlier this month, the company launched a fingerspelling mobile app Ace ASl for android and iOS in April.

The Motivation Behind the New Feature

The development of the new features was also driven internally by Jennica pounds, Snapchat’s lab software engineer who is deaf. She said that her oldest son has had a difficult time learning American Sign Language. And this has motivated her to work and develop the new features.

In her words “I’m passionate about this technology because I truly believe it’s going to break so many applications wide open.” She further said, “it’s tech like this that will help families like mine communicate and grow together.”

According to the company, the new AR lens will enable Snapchat users to easily learn to fingerspell their names and other common words like love, hug, and smile. They can also capture and share their experiences with other users on the platform in chats. There is also a new group of bitmoji stickers in the works that will show commonly signed terms.