A prop gun has claimed a life and left one injured on the set of Alec Baldwin’s western movie Rust while filming in New Mexico on Thursday. 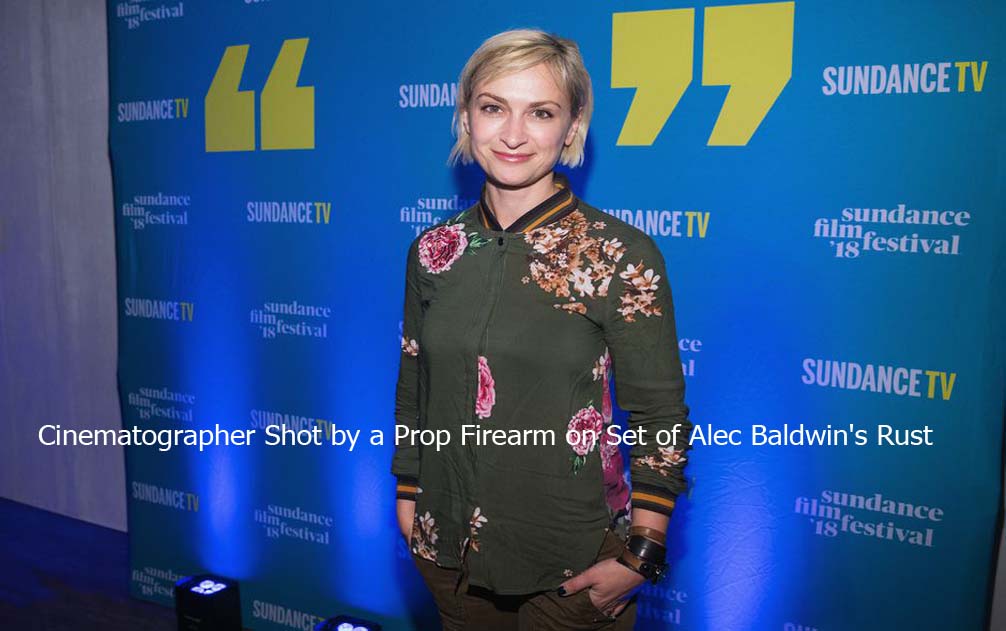 The renowned Filmmaker Halyna Hutchins and movie director Joel Souza  “were shot when a prop firearm was discharged by Alec Baldwin,” as reported by the Santa Fe County Sheriff’s office.

Hutchins was transported by a helicopter to the University Of New Mexico Hospital in Albuquerque where he died and Souza was taken by an ambulance to Christus St. Vincent Regional Medical center for treatment.

According to the office, the incident is still under investigation, no charges have been filed and no arrests have been made yet.

What The International Cinematographer’s Guild Had to Say?

the president of the International Cinematographers Guild, John Lindley, Local 600, and Rebecca Rhine, the executive director, said in a statement (via Variety) “We received the devastating news this evening, that one of our members, Halyna Hutchins, the director of photography on a production called ‘Rust’ in New Mexico died from injuries sustained on the set.”

What The Santa Fe Sheriff’s Department Had to Say?

It has been confirmed by the sheriff that two people were shot and the issue is still under investigation. “The Santa Fe County sheriff’s office confirms that two individuals were shot during the filming of a scene on the set of the movie western ‘Rust.’

According to investigators, it appears that the scene being filmed involved the use of a prop firearm when it was discharged. Detectives are investigating how and what type of projectile was discharged.”

The 42-year-old cinematographer, Hutchins had worked on many popular short movies including the 2020 mystery thriller Archenemy starring Joe Manganiello. She was named as one of the rising stars of American Cinematographer magazine in 2019. According to IMDB, in 2019, she also won the English Rivera Film Festival’s Jury prize for best cinematography for the short movie Treacle 2019.

The reaction of The Production Crew About the Incident

“The entire cast and crew have been absolutely devastated by today’s tragedy, and we send our deepest condolences to Halyna’s family and loved ones,” says Rust Movie productions in a statement on Thursday night.

“We have halted production on the film for an undetermined period of time and are fully cooperating with the Santa Fe Police Department’s investigation. We will be providing counseling services to everyone connected to the film as we work to process this awful event.”

Rust is a movie written and directed by Souza starring Alec Baldwin, Travis Fimmel, Brady Noon, Frances Fisher, and Jensen Ackles. It centers on a 13-year-old boy who goes on a run with his estranged grandfather after he is sentenced to hang for killing a rancher accidentally in the ’80s.

Hollywood weapons expert, Larry Zanoff has expressed his dissatisfaction with the way weapon regulations were not adhered to in the filmmaking process. When asked for comment regarding the issue, the representatives of Baldwin did not respond immediately. This post will be updated when something or anything new comes up.