CEO of OnlyFans steps down as he appoints spokesperson as new CEO. Tim Stokely, founder, and CEO of OnlyFans is stepping down according to reports from Bloomberg. 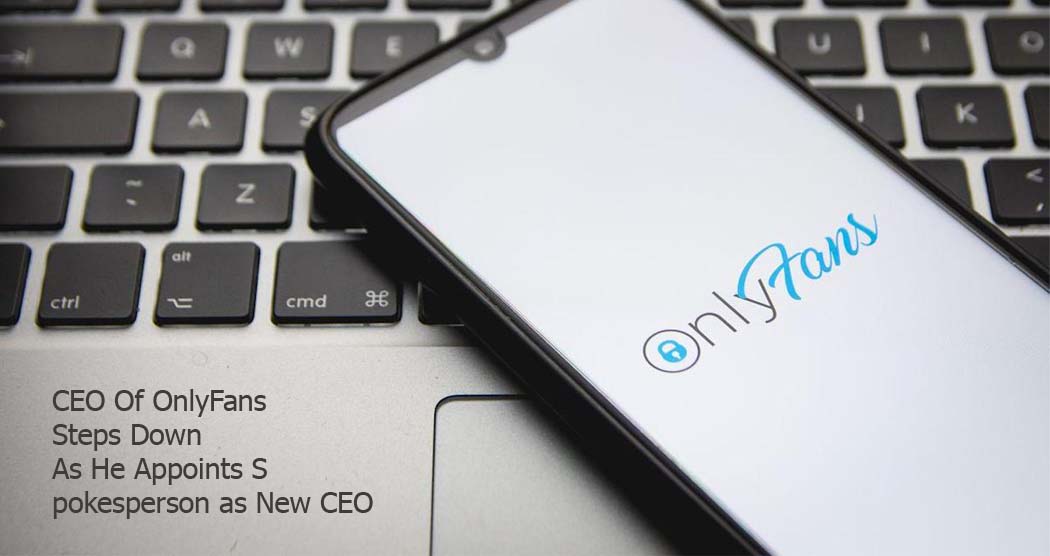 A former head of communications and marketing at the company Ami Gan is set to take over the reins as the new CEO of the company. The news of the founder of the company stepping down from his role is coming just after a very difficult period for the company.

The company had previously announced that it would ban sex workers on the platform making it big, a decision which was later overturned a week later.

Appointing a spokesperson as a CEO of a company of this kind is somewhat strange and many people feel the same way. But as per reports coming in, the decision to make a spokesperson as the new CEO of the company was Stokely’s decision. Tim Stokely however will still remain at the company taking up an advisory role.

“We have worked side by side sharing our passion about the creator economy,” New CEO, Gan said. “Our priority is to continue being committed to being the safest social media platform in the world.”

OnlyFans is making it big all thanks to the platforms NSFW creators. In August the company was well on track to make $2.5 billion yearly sales up from the $1.2 billion it did last year (OF takes a 20% cut of the earnings of its creators).

The company however dropped a shocking decision that it was going to ban NSFW contents on the platform, something that would jeopardize the livelihoods of sex workers who made the platform a billion-dollar company. After a backlash from users and creators alike, the decision was overturned with the company saying that it had solved its problems with banking and financial institutions.

Sex workers on the platform still remain concerned about the whole incident to this day as the company only said it was suspending the decision and not reversing it.

Banning sex workers from platforms like OnlyFans would threaten their livelihood and it can also gear them towards the ever-dangerous conditions of offline working in such a line of work.

In 2019, the safe sex workers study act was introduced by congress to help examine the effects of legislation like the fight online sex trafficking act (FOSTA) which of course makes online sex more tedious. The study however found out that “community organizations (had) reported increased homelessness of sex workers” after losing the “economic stability provided by access to online platforms.”

What The Leadership Role Changes Mean For NSFW Creators On OnlyFans

The chance of changes at OnlyFans is likewise frightening for sex laborers who know that it is so difficult to be rearranged from one stage to another. Indeed, even Patreon de-platformed sex workers in 2018 — the organization said that it never permitted pornography, yet for a really long time; these rules weren’t rigidly authorized, so sex workers had the option to utilize the stage to earn enough to pay the rent.

Patreon essentially gives creators admittance to endorsers’ messages, so they can, in any case, contact their fan base even without the mediator of the stage. In any case, OnlyFans is more similar to Instagram or Twitter — regardless of whether somebody follows you, you have no chance of speaking with them outside the stage. How is it that you could make another business on an alternate stage assuming you have no real way to contact your customers?