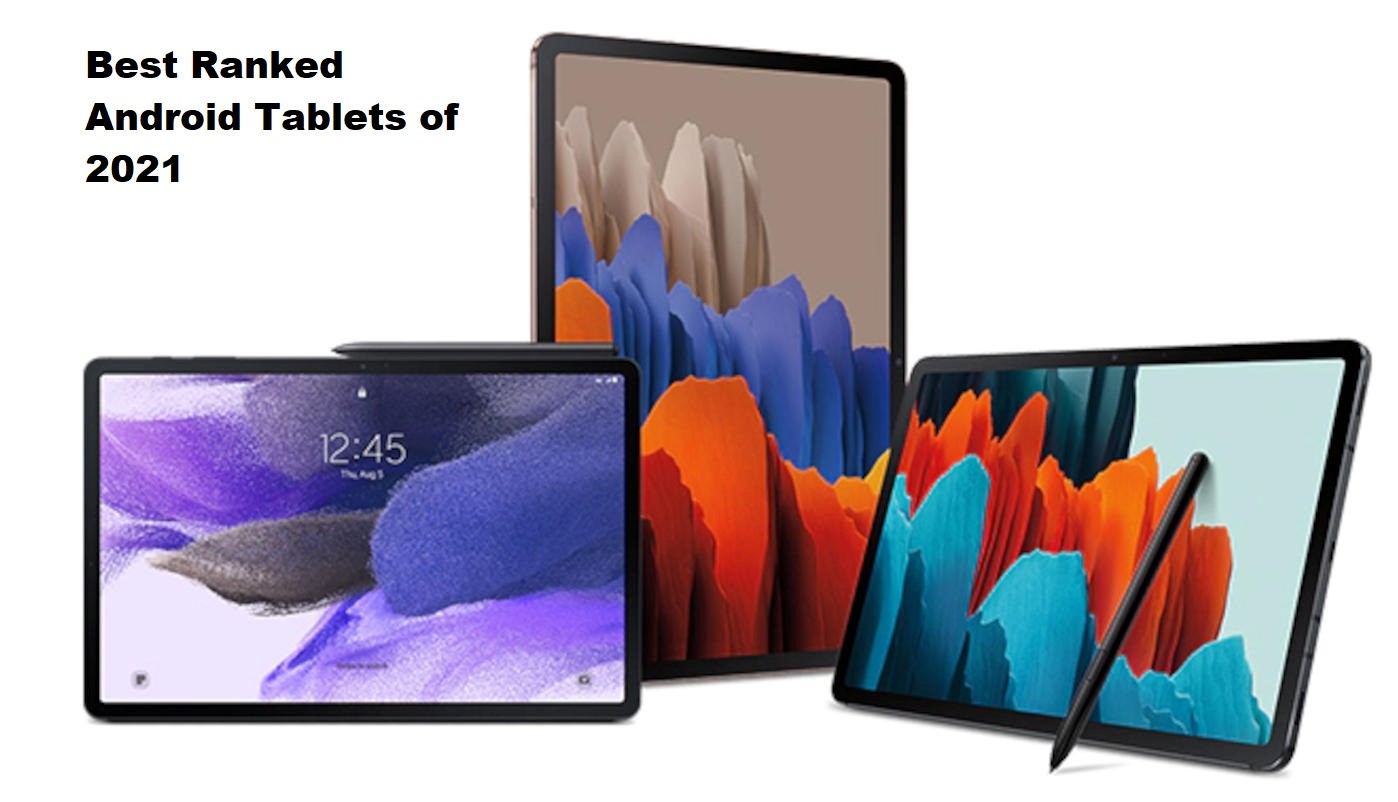 Well, if you ever get the idea of purchasing an Android Tablet with great specs, I would be giving you some of the top choices to choose from. These tablets happen to be the best ranked Android tablets of 2021, so do not miss out on making one of them yours.

Now when it comes to cheap and amazing, the Amazon Fire HD 10 Plus is what you should be going for. the Amazon Tablet runs on Android OS, but with the touching of Amazon. This model made in 2021 didn’t really come with some top major changes as expected, most when it comes to Memory and Wireless Charging capabilities.

Well at $180, it comes with some interesting hidden catches. You would not have access to Google Play Store and Google apps, Amazon has its very own ecosystem of Android apps. This Tablet comes with tons of surprises.

The Snapdragon 750G or 7788G, While not Qualcomm’s top performers, are up to most tasks, even mobile gaming. The 12.4-inch screen is not just perfect for 2K content, it also happens to offer support for the S Pen stylus that thankfully comes with each purchase. The Galaxy Tab S7 FE comes with the famed Wacom technology that will endear the slate to digital artists and people that take notes.

Despite the fact that the tab is a mid-range tablet, it still happens to possess the best that Samsung has to offer when it comes to software experience, along with DeX mode that turns it into an Android Laptop just by tapping a button.

The Xiaomi Pad 5 is not the first Tablets to be produced by the company, but it stands out for two major reasons. One, it is the first to not make us of the “Mi” name in line with the company’s rebranding efforts. And this tablet might just be the best that Xiaomi has to offer so far. It is being hailed as a worthy rival to the Apple iPad and the Samsung Galaxy Tab S.

This tablet almost possesses one of the best specs for a tablet this year, especially as it comes with the Pro model that possesses the Snapdragon 870 5G and has up to 8GB of RAM. This Model possesses either a 13MP main camera or a 50MP sensor. The tablets possesses an 11-inch 2560×1600 TFT LCD display. The tablet also supports 10Hz refresh rates display.

Technically, the Galaxy Tab S7+ is the last year’s model, but since Samsung is yet to release a new flagship tablet, it remains at the top. And it still remains at the top of the company’s list. The fact that it remains one of the best Android tablets this year means it is a really great tablet.

This tablet offers Samsung’s best-of-class hardware, at least as far as the year 2020 is concerned. The snapdragon 8865 5G+ and up to around 8GB of RAM would definitely hold on their own even up until today.

The 12.4-inch Super AMOLED screen definitely is top-notch, especially when you consider the 120Hz refresh rate and HDR10+ support. The cameras that are on the tablet are not exactly newsworthy. The 8MP front-Facing Camera should do great when it comes to video conferencing.

One of the most prolific tablets makers in the market today is Lenovo. The company has a lot of models. Well, another one of Lenovo’s tablets is the Lenovo Tab P12 Pro, and this is not just because it is packed with features. The Lenovo Tab P12 Pro can almost be compared to the Galaxy S7+ of last year in some special areas.

The bigger 12.6-inch QHD 120Hz AMOLED screen. It offers support for both HDR10+ and Dolby Vision. The Snapdragon 870 5G and 8GB  of RAM also make short work of any task when it comes to encoding for streaming services, productivity, and gaming.