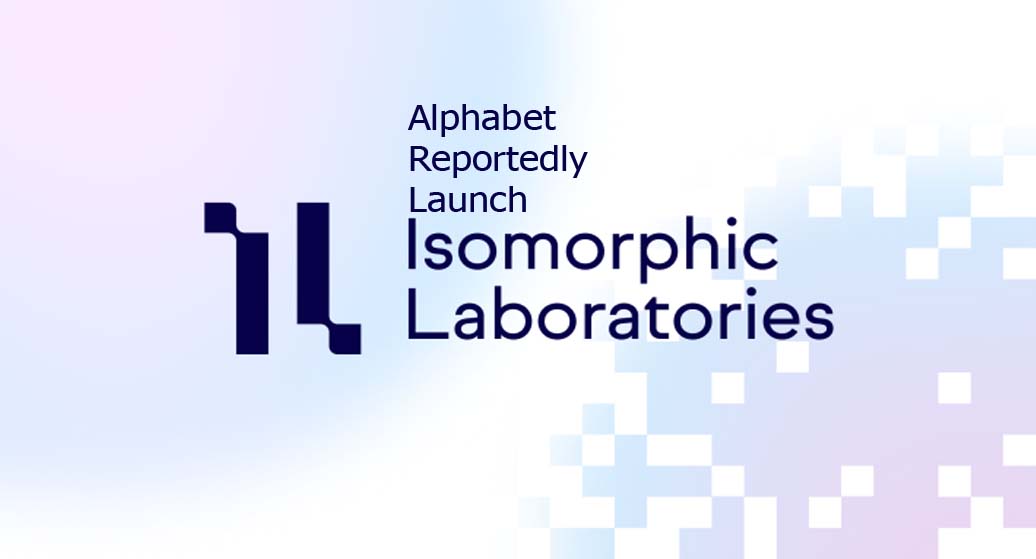 The new startup from alphabet will be looking forward to partnering with biomedical and pharmaceutical companies. And in order to get this done, the startup will be making use of artificial intelligence in discovering new medical advancements.

When Was the Announcement Made

Alphabet made the announcement on Thursday. The company announced its plans to accelerate drug discovery process by making use of artificial intelligence. The company calls these, isomorphic labs. The commercial venture the company will be embarking on plans to build the company’s DeepMind AI research incubator.

Founder and CEO of the joint venture

In a blog post introducing the new company, founder and CEO of the venture, Demis Hassabis wrote, “the pandemic has brought to the fore the vital work that brilliant scientists and clinicians do every day to understand and combat disease.” He added that “we believe that the foundational use of cutting edge computational and AI methods can help scientists take their work to the next level, and massively accelerate the drug discovery process.”

The CEO of the venture also pointed out the groundbreaking success of DeepMind’s AlphaFold2 which makes use of AI in predicting the 3D structure of a protein straight up from its amino acid sequence. He wrote that “AI methods will increasingly be used not just for analyzing data, but to also build powerful predictive and generative models of complex biological phenomena…AlphaFold2 is an important first proof point of this, but there is so much more to come.”

The Aim of the Venture

Hassabis will be the CEO of DeepMind and Isomorphic labs to help facilitate collaboration between both companies in parts where it is needed. At the moment, no specific areas of focus have been announced. But the company, however, plans to partner up with pharmaceutical and biomedical companies in the nearest future.

The company also is looking to fill out a couple of leadership, operational, engineering, and scientific roles that are key. The company is also looking to hire computational, mechanical, scientists, and machine learning experts.