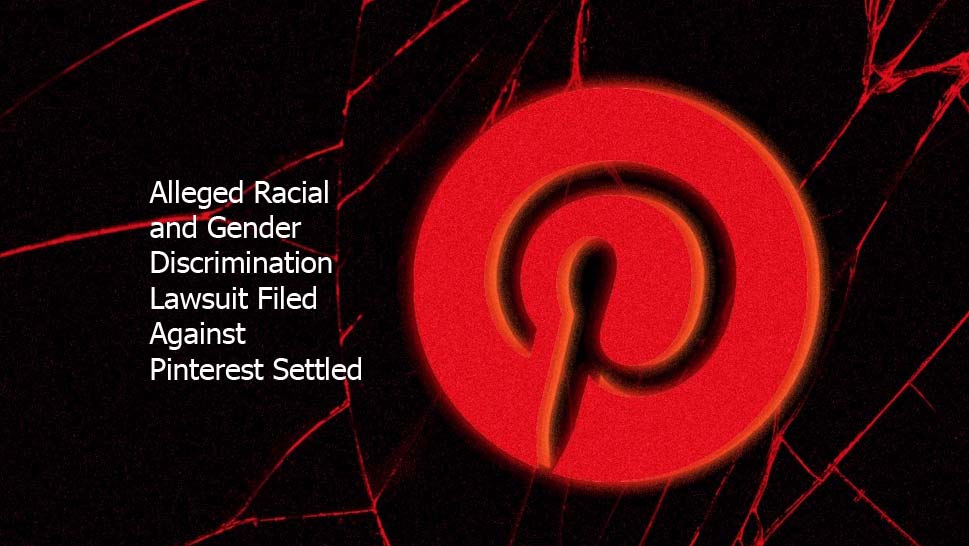 Recently, shareholders of the company filed a racial and gender lawsuit against the firm claiming that the platform’s workplace discrimination against racial minorities and women hurt the reputation of the company. Pinterest however has come out to say that they have settled the lawsuit according to NBC News.

Pinterest also agreed to spend up to $50 million in improving its equity and diversity. The company also said that it would allow former employees to talk about gender and racial discrimination they faced during their time in the firm even though they were bound by a non-disclosure agreement upon their employment.

Details of the Lawsuit and Settlement

Other details financial wise however regarding the settlement were not disclosed. The lawsuit was filed back in November 2020 against the executives o the company. The lawsuit claimed that the company was acting irresponsibly by doing nothing in its part to address the “widespread claims of race and gender discrimination.” Also contained in the lawsuit was a claim the CEO of the company was “surrounding himself with yes-men and marginalizing women who dared to challenge Pinterest’s white, male leadership clique.”

The year 2020 saw many women working in Pinterest reporting that they were paid less than their male colleagues. Some even reported racial discrimination and retaliation or speaking out regarding the issue. News platform, The Verge also once reported about discrimination within the company’s finance team.

Other Similar Cases of Racial and Gender Discrimination in Pinterest

In another separate case from this, Pinterest once paid a whopping $20 million to former COO Francoise Brougher. This was after she claimed that the company paid her less than her male colleagues, also that the company did not invite her to important meetings, and lastly fired her for bringing up the aforementioned issues.

Francoise’s lawyer at the time noted that settlements can help companies bypass and avoid real accountability even though that the results of the settlements may result in larger payouts and charitable donations. The company and Brougher at the time agreed to donate more than $2 million to charities in support of minorities in tech and also women jointly.