Spotify Becomes Latest To Experiment with a TikTok-Style Video Feed. The company is said to be testing a new TikTok-style video feed in its beta iOS app, which shows fullscreen video clips as songs are played, in a report by TechCrunch. This feature was first spotted by Chris Messina, who posted a video of the feed-in action. 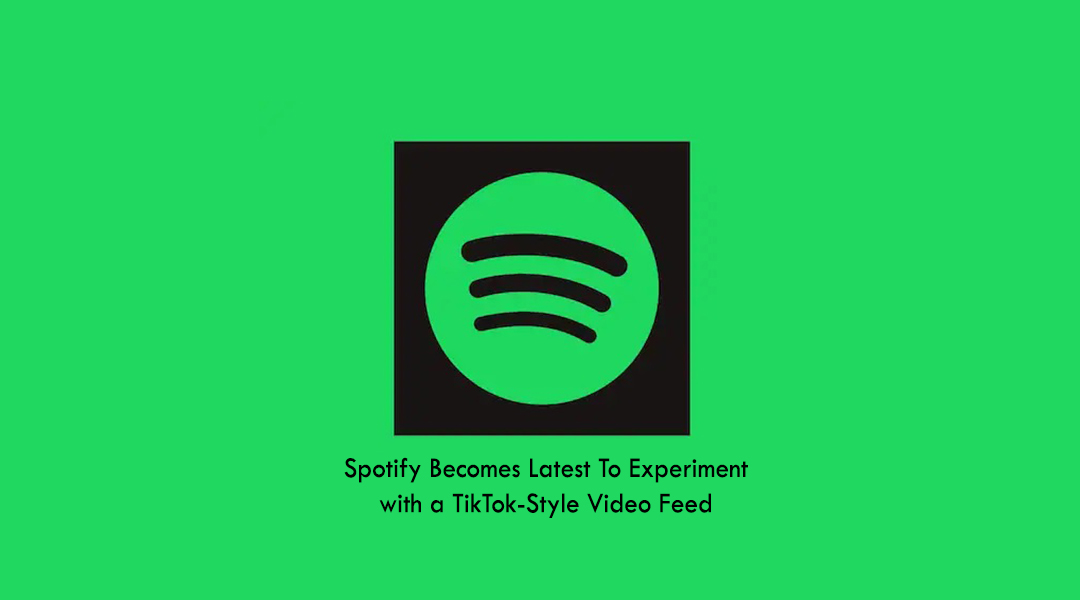 When available, the video feed is accessible from a new fourth tab in the navigation bar that is labeled “Discover.”

Individual tracks can then be liked when you scroll through the feed, and there’s also a three-dot menu icon to bring up options for each song.

Spotify Becomes Latest to Experiment with a TikTok-Style Video Feed

Spotify confirmed the test in a statement provided to TechCrunch, but declined to comment on if or when it might see a wider rollout. “At Spotify, we routinely conduct a number of tests in an effort to improve our user experience,” a spokesperson said.

“Some of those tests end up paving the way for our broader user experience and others serve only as an important learning. We don’t have any further news to share at this time.” The tweet is below;

Not only that, @Spotify Discover is basically a pared-down version of a TikTok-style feed of vertical music videos (likely using their canvas format) that you can like or skip.#NewSpotify pic.twitter.com/hpOEZ8v9bl

The Test Came As Netflix Started Its Test

The test comes as Netflix has started testing a similar interface in its iOS app to help users discover new content to watch.

Its recent “Kids Clips” feature shows content from its child-friendly shows and follows the launch of a similar “Fast Laughs” feed earlier this year. As TikTok’s engagement hours soar, even non-social media platforms are becoming interested in using its format to help users engage with their own services.

In an interesting sign of how formats are changing, the discovery of Spotify’s new test comes almost a year to the day after the service was experimenting with using a Snapchat-style stories feature alongside several of its playlists. Who knows what will be in fashion by this time next year?