Pinterest Settles Lawsuit That Alleged Racial and Gender Discrimination. The company has settled a lawsuit brought against it by shareholders who claimed that the company’s workplace discrimination against women and racial minorities hurt its reputation, according to NBC News. 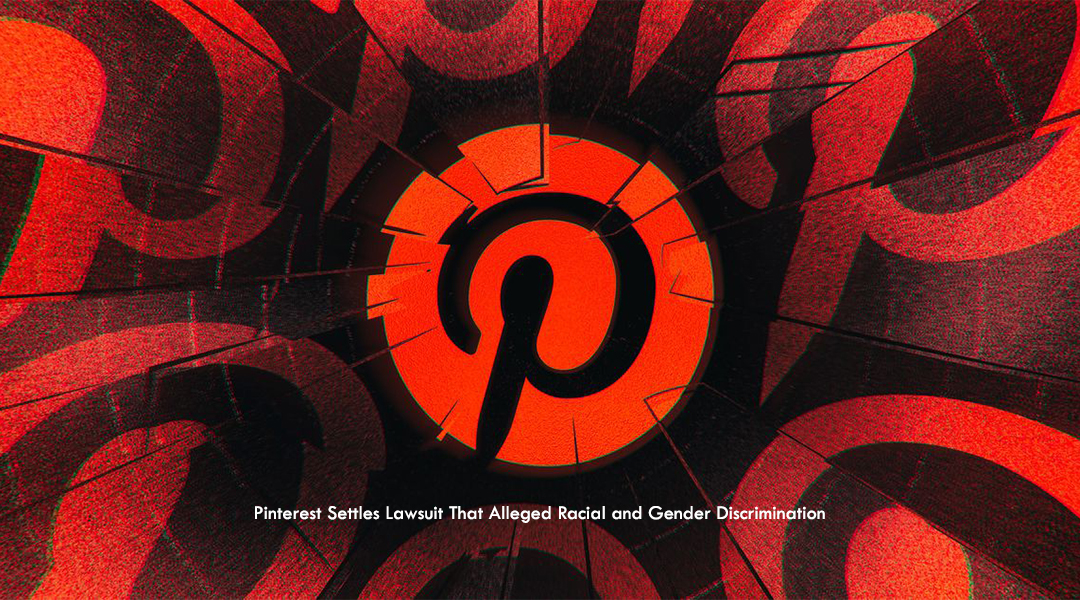 The company reportedly agreed to spend $50 million on improving its diversity and equity, and will let former employees talk about racial or gender discrimination they experienced, even if they were bound by a non-disclosure agreement. Other financial details of the settlement weren’t disclosed.

The lawsuit was filed against the company’s executives in November 2020, with shareholders claiming that the company was acting irresponsibly by doing nothing to address “widespread claims of race and gender discrimination.”

The complaint also accused the company’s CEO of “surrounding himself with yes-men and marginalizing women who dared to challenge Pinterest’s White, male leadership clique.”

That year, multiple women reported that Pinterest paid them less than male employees, and some reported racial discrimination and retaliation for speaking out.

Brougher’s lawyer noted at the time that settlements can help companies avoid real accountability, even though they may result in larger payouts and charitable donations. (Pinterest and Brougher agreed to jointly donate over $2 million to charities supporting women and minorities in tech.)

With billions of Pins on Pinterest, you will always find ideas to spark inspiration. When you discover Pins you love, you can save them to boards to keep your ideas organized and easy to find.

Pinterest is one of the unique platforms with an equally unique business model that helps differentiate it from other photo-sharing websites.

Rather than having users share photos directly with friends, users instead curate personal pinboards of existing photos uploaded by friends, strangers, and even companies.