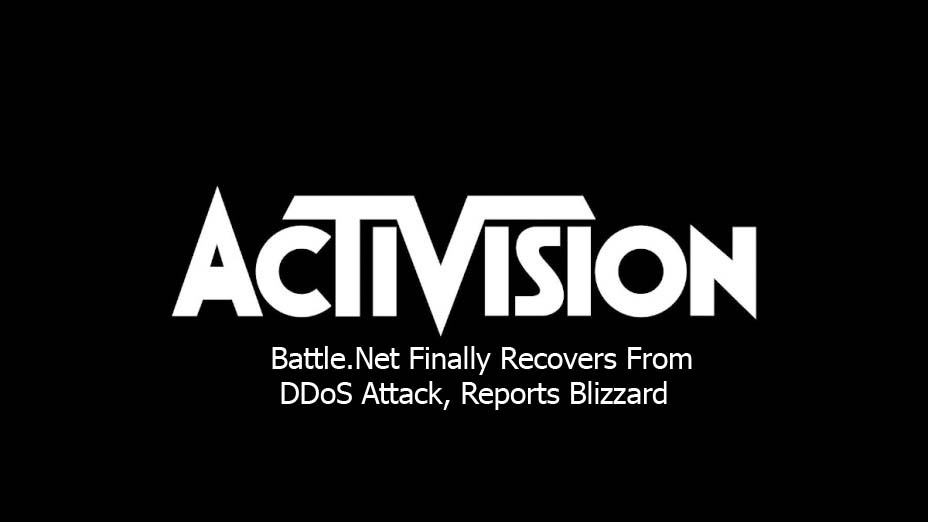 Blizzard recently said that the DDoS (Distributed Denial of Service) attacks that have been overwhelming its servers with coordinated traffic are finally over. The company also said that users will now be able to once again log into battle.net again.

When Did the Attack Start?

The attacks started on Wednesday evening and lasted for almost an hour. And during this time users experienced major issues in trying to get onto the online service footing Overwatch, Call of Duty: Warzone, Hearthstone, Diablo’s online features, and many more.

The company stated on its verified customer service Twitter account that the issue was caused by a DDoS. The company also made the announcement via the “breaking news” item in the balltle.net client and you may have seen it during the attack if you have tried to sign in.

Users Experience during the Outage

Users however that did manage to sign in to the platform were placed on a queue that warned them of high traffic. Users may have seen a message such as this on their screens, “it’s a busy day for battle.net…to help everyone log in, you’ve been placed in a queue. Please leave this window open and we’ll get you in as quickly as possible.”

Reported outages on downdetector saw a spike across a number of Activision Blizzard-owned properties, with thousands of reports claiming that Battle.net was down. But on the other hand, only a few hundred reports claim individual blizzard games were losing services.

The Outage Is Not Major

The typical number of reports that used to be seen on Twitter whenever a game goes down was not seen this time around. This simply means that it wasn’t a full outage and also the high latency and disconnections did not affect any of the major players. The outage reports however seem to have returned to normal levels.