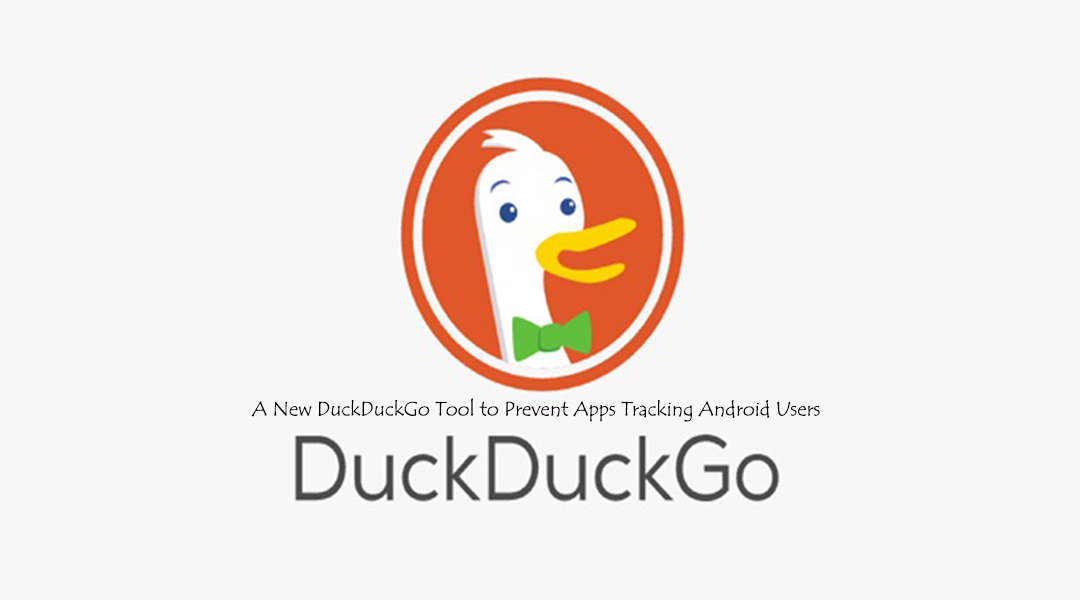 However, DuckDuckGo’s tool hasn’t been rolled out as part of an update to all Android phones, nor is it available as a separate download it’s built into DuckDuckGo’s privacy-focused browser app, but works across your device.

In a post on its blog, the company says that the tool will block “trackers it identifies in other apps from third-party companies.”

Once App Tracking Protection is enabled, it will run in the background as you use your phone. The tool recognizes when an app is about to send data to a third-party tracker, and will then prevent the app from taking your information.

DuckDuckGo says that it’s “continually working to identify and protect against new trackers,” which means that your data should be kept away from any new trackers that crop up.

From the DuckDuckGo app, you should also be able to see a real-time view of trackers that the tool has blocked, along with where your data would’ve been going.

The company says that although its App Tracking Protection tool isn’t a virtual private network (VPN), your device will behave as if it is one.

According to The Verge, while conducting its own test, DuckDuckGo found that more than 96 percent of some of the most popular free Android apps have third-party trackers that most users are unaware of.

The company also discovered that 87 percent of these apps send user data to Google, while 68 percent send data to Facebook.

Right now the tool is in beta, but you can join the private waitlist (you won’t have to enter any personal information to do so). To sign up, download DuckDuckGo from the Google Play Store, and open the app.

Hit “Settings” followed by “App Tracking Protection” in the “Privacy Section.” From there, choose “Join the Private Waitlist.” DuckDuckGo says it’s gradually introducing the feature to more people every week.

As pointed out by Wired, DuckDuckGo obviously doesn’t have the power to change the internal configuration of Android devices as Google does, which means that DuckDuckGo’s tool can’t provide the same app tracking permission prompts that appear on Android and iOS.

But if you combine the App Tracking Protection tool and the privacy settings already in Android devices, you can help protect your data from third-party trackers and apps themselves.

Like Apple, Google recently started making it more difficult for apps to collect data on users by restricting them from accessing users’ Advertising IDs after they’ve opted out of tracking.

Apple’s stringent App Tracking Transparency tools essentially uproot the advertising system on iPhones, reportedly costing social platforms $10 billion as a result. But as a report by The Washington Post explains, Apple’s privacy system is limited, as it only blocks access to users’ Identifier for Advertisers (IDFA).

Kamyl Bazbaz, the vice president of communications at DuckDuckGo told The Verge that Apple’s App Tracking Transparency tool “only restricts direct access to a user’s IDFA, the rest is essentially an honor system, where Apple is asking developers to respect user choice not to track but isn’t actually blocking any third party trackers itself.