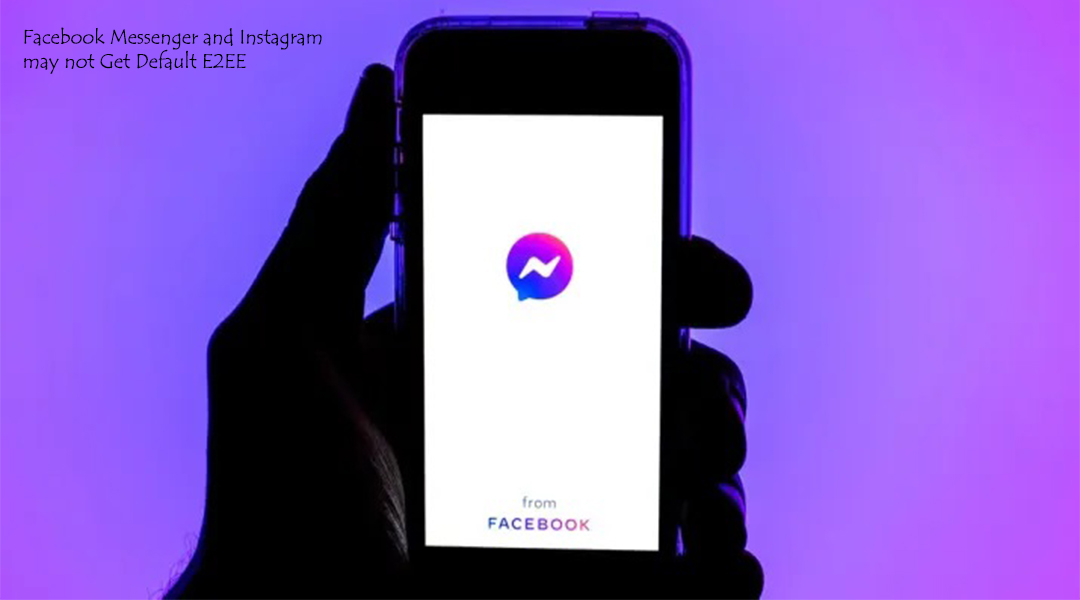 The company merged Messenger and Instagram chats last year, as a part of its plan to create a unified messaging system across all of its platforms.

And while messages sent through Messenger and Instagram can be E2EE, that option isn’t turned on by default and likely won’t be until sometime in 2023. WhatsApp already supports E2EE by default.

In a post in The Telegraph, Antigone Davis, Meta’s head of safety, attributes the delay to concerns about user safety. Since E2EE means only the sender and recipient will see their conversations, Davis says Meta wants to ensure that this doesn’t interfere with the platform’s ability to help stop criminal activity.

Once E2EE does become available by default, Davis notes that the company will “use a combination of non-encrypted data across our apps, account information and reports from users” to help keep them safe, all while “assisting public safety efforts.”

Also going into effect in 2023 is the UK’s Online Safety bill, which will require online platforms to keep children from harm, as well as promptly address abusive content.

This may impede Facebook’s plans to enable E2EE by default, as the UK’s Home Secretary, Priti Patel, has criticized its use in the past.

According to a report from BBC, Patel claims E2EE could make it more difficult to prevent child abuse online, stating: “Sadly, at a time when we need to be taking more action… Facebook is still pursuing E2EE plans that place the good work and the progress that has already been made at jeopardy.”

Last year, the US joined the UK, Australia, New Zealand, Canada, India, and Japan in a call to give local law enforcement backdoor encryption access, which would allow authorities to view encrypted messages and files if a warrant is issued.