If you are the gaming type and are really into games and game developers, you must have come across the name Zynga. In the world of games, this company cannot be exempted. Zynga is a leading developer of the world’s most popular social games that are played by millions of people around the world each day. Some of the most incredible games on devices (both computers and mobile devices) enjoyed online or with multi-players, are developed by Zynga. Although the company has had its share of downtimes since its creation, still it has somehow managed to stay up and running. Find out more about Zynga and the games they have developed so far, you would be amazed. 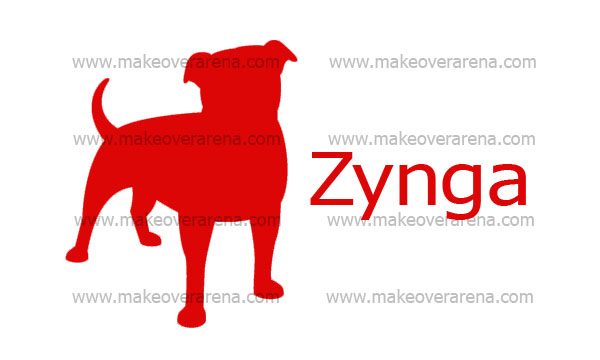 Zynga is one of the world’s leading game developers. It has developed most of the popular social games we enjoy today. This game developing company is an American based company with its headquarters in San Francisco, California, United States. It was founded in April 2007 by Mark Pincus, Justin Waldron’ Eric Schiermeyer, Michael Luxton, Steve Schoettler and currently has Mark Pincus as Co-founder and Executive Chairman, Frank Gibeau as CEO and Gerard Griffin as CFO.

This company is mainly in the creation of video games and nothing more. It has about one thousand, seven hundred, and seventy-seven (1,777) employees working in the company. The company has a lot of users enjoying the works and games produced by the company. Zynga has about eighty-eight (88) million monthly active users and twenty-three (23) million daily active users.

The name Zynga was inspired by Pincus’ American bulldog “Zinga” and the logo of the company carries the image of a bulldog. The main mission of the Zynga is to connect the world through games. Aside from the headquarters office, Zynga has other subsidiary offices or branch offices in the United States, Canada, United Kingdom, Ireland, India, Turkey, and Finland.

There are several career options available for interested persons to build and grow their individual careers. Aside from work, the company cares for the well-being of their employees as they should. For this course, they encourage outdoor activities like hiking, swimming, running, cycling, yoga, fitness gurus, dog walking for fitness enthusiasts. There are also events and programming inclusive.

Some of the programs which the company involves in are;

The jobs available at Zynga are all grouped and classified. Some of the job openings at Zynga are;

Under these classifications are several jobs in the different locations of the Zynga offices where one can fit in and take the next step on career growth.

Zynga’s games are available on a number of global platforms including Apple iOS, Google Android, Facebook, and Zynga.com. Here is a list of games developed by Zynga;

These are the games developed by Zynga for all our enjoyment.