Yahoo reportedly leaves china. Reports reaching us here suggest that yahoo has left the Chinese environment. In what was labeled as a “challenging environment,” the company says it’s however committed to a free and open internet. 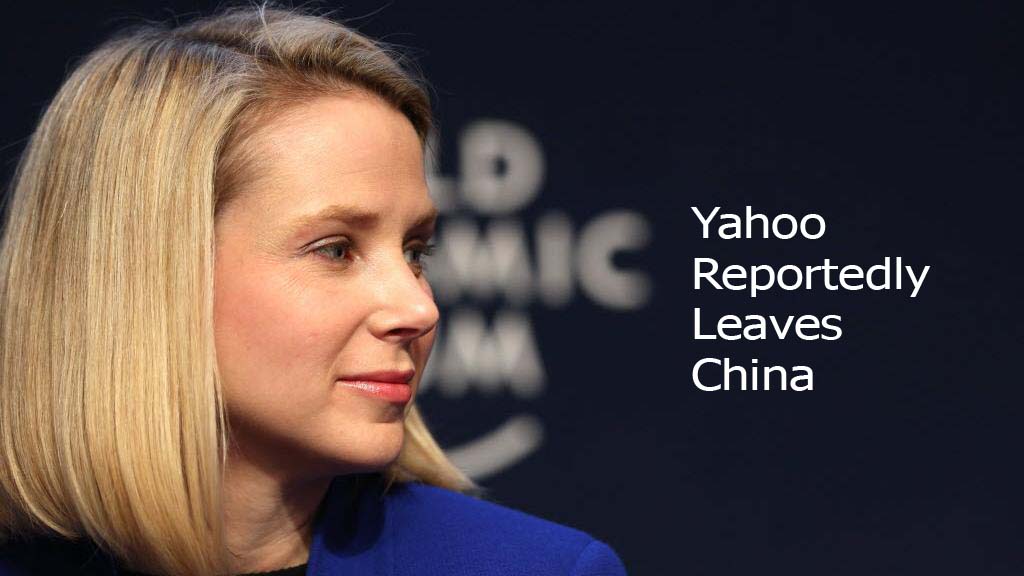 On Tuesday, the company, yahoo, announced that it is pulling its operations from china due to an “increasingly challenging” business and legal environment. A spokesperson for the yahoo conglomerate said’ “yahoo’s suite of services will no longer be accessible from mainland china as of November 1…yahoo remains committed to the rights of its users and a free and open internet.”

The region of China is one that is seen by many big tech companies as “hostile.” The region is known for its surveillance and censorship practices when it comes to the internet. The country has and continued to block access to online services, platforms, and websites such as Facebook, Instagram, Google, Twitter, and many more.

Internet users in the region have often turned to VPNs (virtual private networks) in order to easily bypass the blocks on some of these platforms and websites and access them. Big tech companies and others still operating in the region are also subjected to various laws that subject them to handing over the company and user data whenever authorities make requests of them.

The move may have come as a shock to many, but it, however, coincides with the country’s (china) personal information protection law going into full effect.  The law establishes rules on how data in the region is collected and used by the companies operating within the country.