Xbox Game Pass New Games – Although Microsoft announced a ton of day-one releases for the Xbox Game pass during the E3 2021, we have some new interesting additions to look forward to in the coming future.

Today, Microsoft stated that the next batch of games would be coming to Xbox Game Pass. Nine games in all would be joining the Game Pass in some form, while some of them are independent titles, there are few names in this group as well. 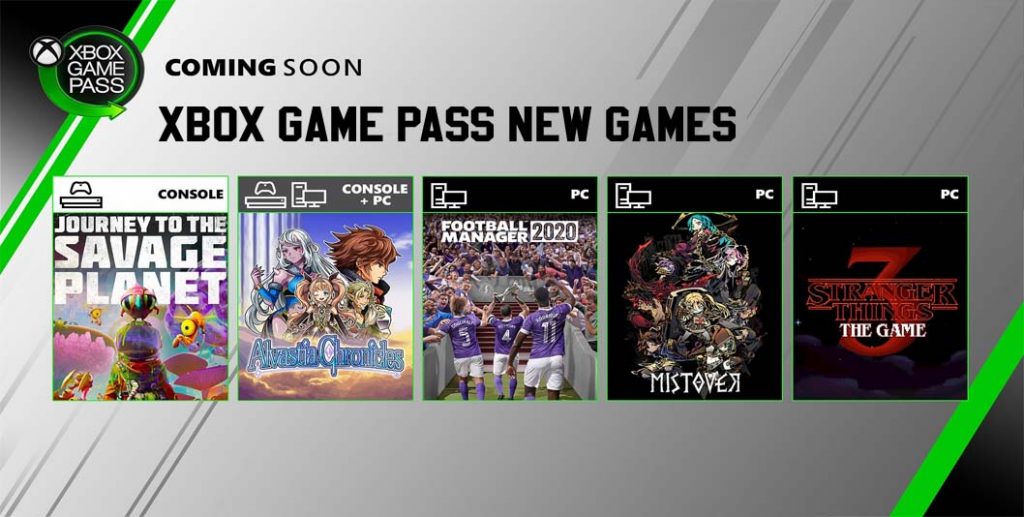 The addition would get going immediately, as worms Rumble would be available on cloud console, and PC now. Worms Rumble is something of a departure for the series, as it now features 32-player real-time battles with various game modes to try out. It’s cross-platform too, so if you have a friend that is player worm rumble on other platforms, you would be able to join them via the version on Xbox Game Pass.

The Next Game coming to Xbox Game pass is iron Harvest, joining the game pass on June 24th. That same day, we would see the Need for Speed: Hot Pursuit Remastered join the cloud and PC versions of Game pass via EA Play, along with the Game Preview for Proteus on Xbox Game Pass for PC.

After the 24th, things went silent until July 1st which is when we would be seeing a total of five additions.

All these games would be joining the Xbox Game Pass on that day, so be on the lookout for the big content drop that would be starting this month.

With the announcement of games coming to Xbox, Microsoft has confirmed that games would be leaving the service on June 30th. The list is actually the same as the one that we saw earlier in the past month, so if you’re still working your way through any of the games that we have on the list, be sure to finish them up before the 30th rolls around.