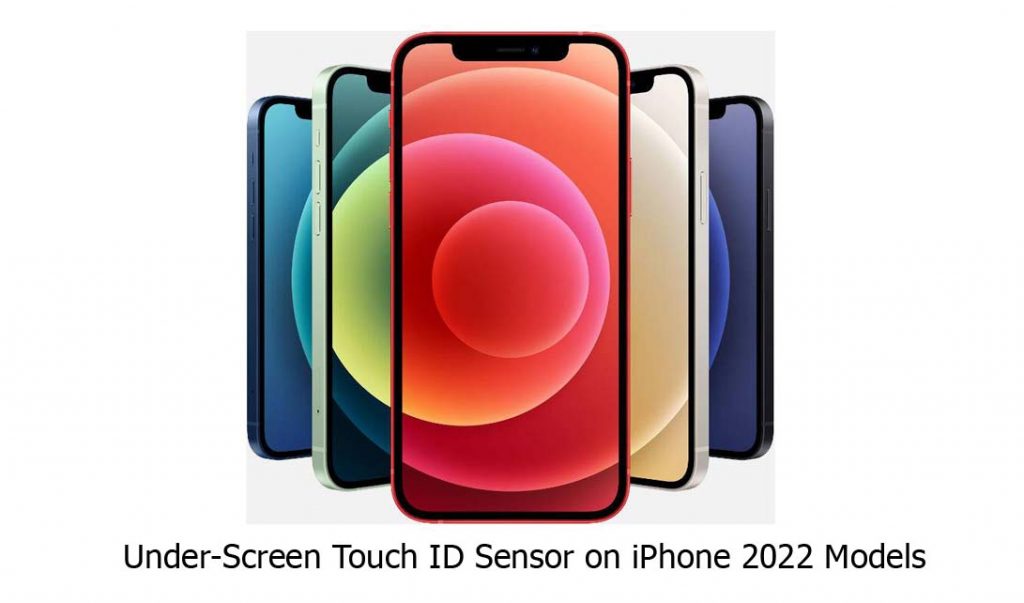 This is worth noting while Kuo is not always 100 percent accurate, he has a long history of accuracy when it comes to predicting what Apple would be working on. Kuo stated recently that some 2022 iPhone models might just feature under-screen Touch ID Sensors.

According to Kuo, Apple is planning to have four different models in its iPhone line. He also said in the past that Apple’s iPhone 13, which is expected to launch this year, would be the last line to come in 5.4-inch screen size.

The latest investor note from Kuo’s claims that in 2022 the iPhone line would feature 6.1-inch and 6.7-inch screens with two models in each screen size.

Presumably, those two models might come with the standard iPhone and the higher-end iPhone Pro. Prices for the iPhone models have gone up real fast in the past few years, and less expensive models are not something that fans of the iPhone are expecting every year.

as stated by Kuo, the low-end 6.7-inch could sell for less than $900 but it would not come with the Screen Touch ID sensor.

Kuo also stated in his investor note that in the starting half of 2021. Apple is planning to launch an updated iPhone SE that features 5G technology. The device would be the cheapest 5G iPhone that Apple has ever offered. When it comes to the design side, the updated iPhone SE would reportedly feature a design that is similar to the current model but would have its performance improved.

Only time would tell if Kup’s predictions for the upcoming iPhone models would be accurate. And while he does at times miss, he does come with a very long history of being very accurate with his details.