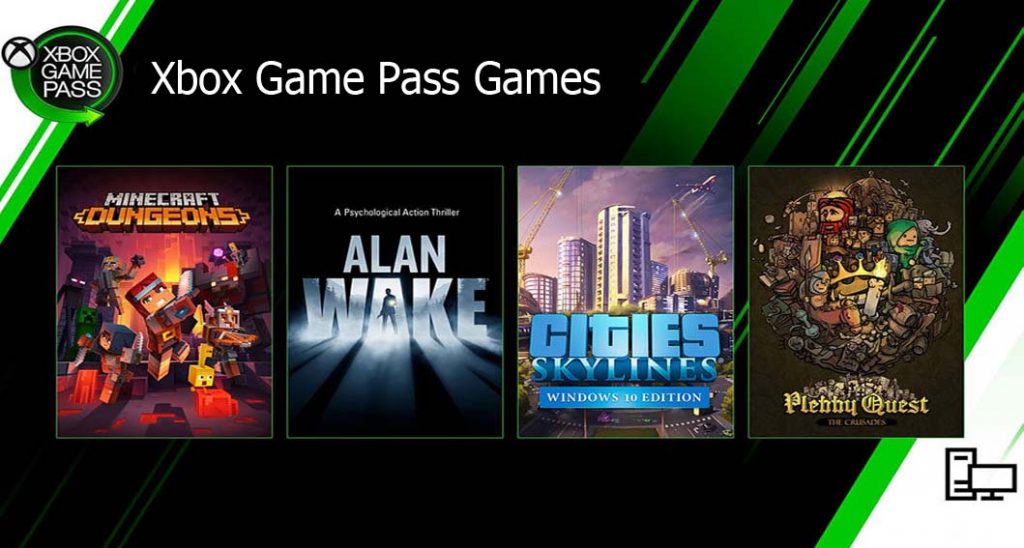 Though you might wonder, what the best Xbox Game Pass Games are. That’s why we have rounded up some of the top picks on these games.

These games as listed in this article are focused on Xbox alone. So, there are no games like Age of Empires 2 and Microsoft Flight Simulator that are exclusive to Game Pass for PC.

Though many titles are available across Xbox and PC, and some are event support cross-save. Some of the games are also available for streaming on mobile, but as long as you have a Game Pass Ultimate.

What Games are Currently on Xbox Game Pass?

Here are some of the trending games available on Xbox Game Pass this year:

Below is a list of some top Xbox Game Pass Games:

Microsoft is offering new subscribers access to its Ultimate Game Pass plan for $1 for the first three months. Then, subscribers will be charged the normal price of $14.99 per month.

With the Ultimate subscription, users can access more than 100 tiles on their consoles, PCs, and Android mobile devices.

The best Xbox Game Pass Games on this list will be grouped under categories.

With a lot of other amazing apps.

Is Xbox Game Pass Worth it?

This service allows you to access a library of Xbox 360, Xbox One, and Xbox Series X|S games. It even lets you download and play the games offline.

Not like Sony’s PlayStation Now, Xbox Game Pass also packs first-party games as soon as it is released with a host of other features and benefits.