Xbox Game Pass February 2022 is bringing in Massive ARK Pack and CrossfireX. The first batch if games coming to the Game Pass has been revealed in February and there are a lot of indie titles available at the time. While that might seem more like a knock against Game Pass, it is not because oftentimes indie games can offer much more value than their AAA counterparts. 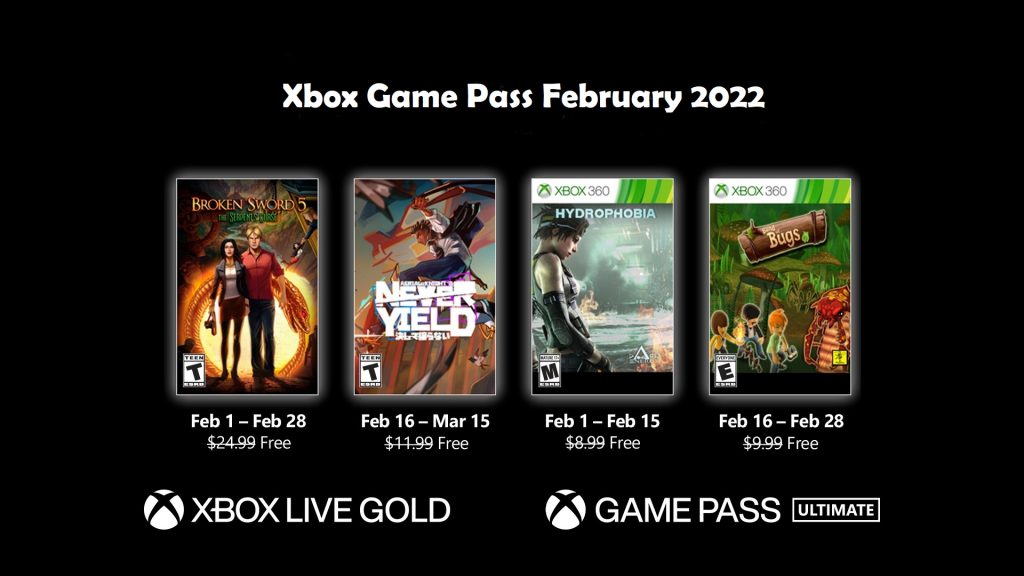 There’s a healthy mix of indie titles that are coming to the Xbox Game Pass in the very first half of February, and it includes some fairly big names available in the indie space.

Starting from the 10th of February 10th which is the biggest day in the first half of February for the Xbox Game Pass in terms of the total games that have been added, but February 14th might actually just be the biggest from a name recognition standpoint. On February 14th Valentine’s Day, we would be able to dive into ARK: Ultimate Survivor Edition (cloud, console, and PC) alongside the Infernax (cloud, console, and PC).

It should be stated that ARK: Ultimate Survivor Edition is expected to include the base game, the original season pass. And this is expected to include the Scorched Earth, Aberration, and extinction expansions and the Genesis season pass, so there’s quite a bit of extra content. Beyond that, it’s also worth pointing out that Edge of Eternity and Infernax are day-one releases for the Xbox Game Pass.

Aside from the new additions, this is a fairly quiet month for the Xbox Game Pass. There are no new titles to receiving Xbox Touch controls, but there are, as always, several games that would be leaving the service in the middle of the month. On the 15th, Control Code Vein, Final Fantasy XII: The Zodiac Age, The Medium, Project Winter, and The Falconeer are all heading out of the Game Pass.

Xbox game pass would be losing some big titles this month between the final Fantasy XII, Control, Code Vein, and the Falconeer, so you need to be sure to finish those up if you are currently playing any of them. We would be getting a new update on the Xbox Game Pass toward the middle of the month so keep your eyes peeled.