The Xbox Game Pass Closes with 15 Latest addition this may. It seems the Xbox Game Pass is closing out this month of May in a really big way, and because there are 15 additions coming to the service for the coming weeks. 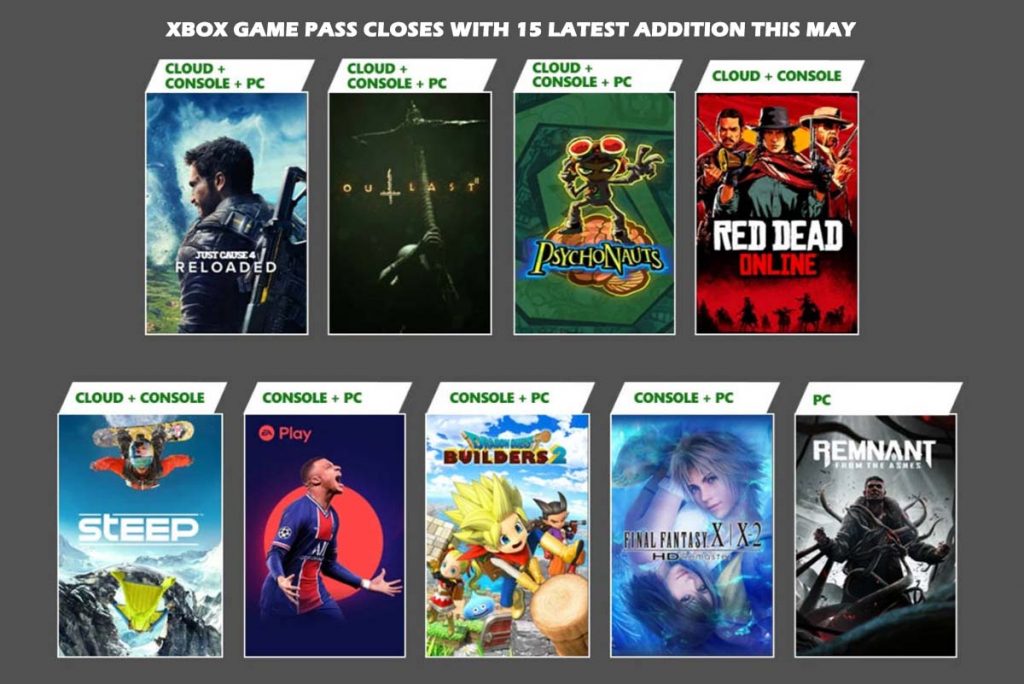 Some of the games include additions that have been made available to the PC and console users making their way all the way to the cloud, while the others are new games when it comes to the Xbox Game Pass. Regardless, it looks as if the Game Pass subscribers are going to possess a lot of interesting new options that would spring upright in the days leading to June.

Xbox Game Pass Closes with 15 Latest Addition this May

This addition in the latter half of May kicked off with “SnowRunner, which happens to be making its debut in Xbox Game Pass currently on cloud, console, and PC. On May 20th, we’ll see Peggle 2 and plant vs. Zombies: Battle for Neighborville both arrive on the cloud, having both been previously available on PC and console versions through EA Play.

Peggle 2 and Plants vs. Zombies: Battle for Neighborville aren’t the only two games that are hitting Xbox Game Pass on May 2oth. On That day, we would be seeing the “Secret Neighbor” (PC) and the “Wild at heart” (console and PC) join the service. On the next day, the “Catch: Carp and Coarse fishing” (cloud and PC) and “Knockout City” (console and PC would be joining the Xbox Game Pass with “knockout city” joining EA Play.

Xbox Games Pass Games to Join on May 25th

On May 25th, we would be expected a single game to join the fray:“Maneater” on cloud, console, and PC – and then on the 27th we should be expecting a bunch of games to be part of the service all at once. On that day:

Would be entering the service, along with the Conan Exiles getting optimized for Xbox Series X and S the same day it enters the Game Pass.

Microsoft also decided to include the Xbox Touch controls to more of their games that can be accessed via the Cloud, with the list that includes Banjo-Tooie, Call of the Sea, Genesis Noir, Narita Boy, Neir: Automata Become As Gods Edition, Rain on your Parade, and Two Point Hospital. As always, there are other games that would be leaving this month:

So, if you happen to be in the middle of any of those, be sure to finish them up before the 31st of May.

Apple Arcade Fans Might Have the Controller of Their Dreams Already