Xbox console supply constraints will last into 2022 warns Xbox chief. With the news from the Xbox chef, it seems that next year will not be much better for stocks of GPUs and consoles either. 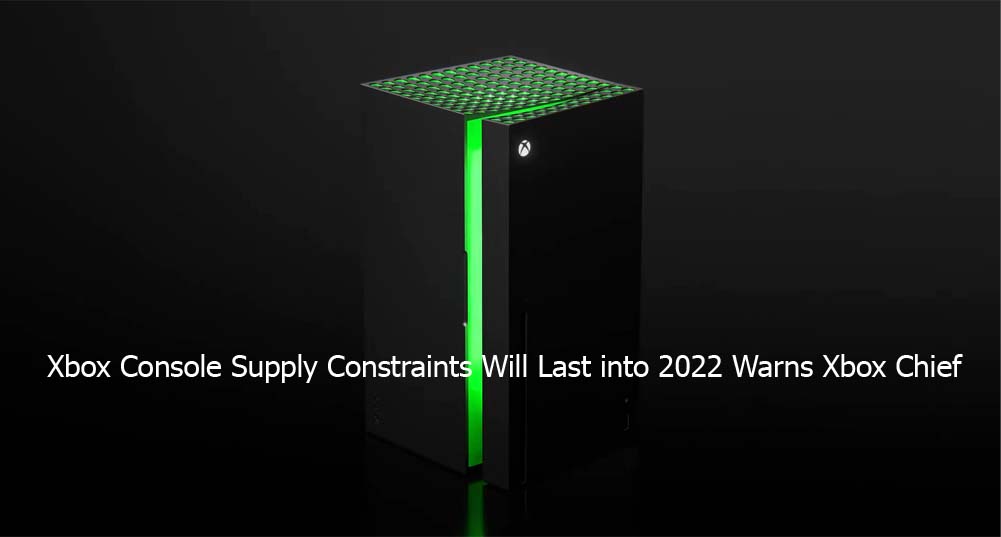 Phil Spencer, Microsoft Xbox chief said that the issue surrounding the supply of consoles will linger into 2022. The Xbox chief in an interview with The Wrap, spotted by Video Games Chronicle admitted that Xbox supply issues will continue for the rest of the year and even into 2022. And this is due to the supply chain complications that are way beyond chip shortage.

What Spencer Had To Say

Spencer says “I think it’s probably too isolated to talk about it as just a chip problem. When I think about, what does it mean to get the parts necessary to build a console today, and then get it to the markets where the demand is, there are multiple kind of pinch points in that process. And I think regretfully it’s going to be with us for months and months, definitely through the end of this calendar year and into the next calendar year.”

Other Industries Affected By the Global Chip Shortage

Chip manufacturer TSMC also has warned earlier this year that the shortage of chips could linger through 2022, so spencer is not alone in this. Nvidia last month said that it expects GPU supply constraints for the vast majority of the 2022 calendar year.