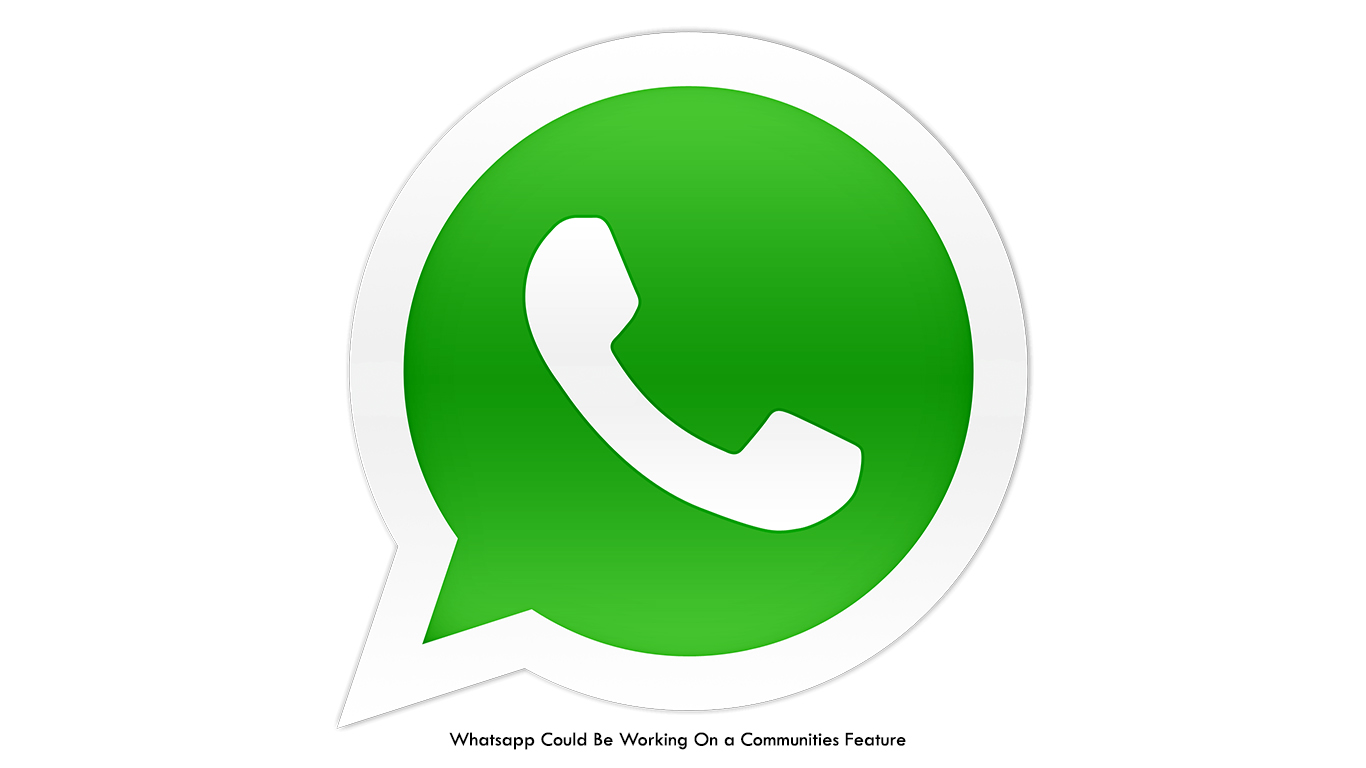 According to WABetaInfo, the Communities feature appears to give group admins more power over groups. This includes the ability to create groups within groups, which may be similar to how channels are arranged beneath an umbrella Discord community.

Whatsapp Could Be Working On a Communities Feature

Admins may be able to invite new users via a Community Invite Link and then start messaging other members.

It’s hard to tell how exactly these chats might look right now, but WABetaInfo notes that they appear to be end-to-end encrypted. It also looks like a subtle design change will help distinguish Communities from regular group chats.

As WABetaInfo points out, community icons will be squares with rounded corners, a format that WhatsApp mistakenly enabled (and then quickly disabled) in October. There’s no word on when Communities will be officially rolled out.

WhatsApp May Be Trying to Close Gap between Other Messaging App

By working on a Communities feature, WhatsApp may be trying to close the widening gap between it and other messaging apps like Telegram and Signal.

When WhatsApp went down along with Facebook’s entire network of apps last month, Telegram gained a whopping 70 million users.

More than 2 billion people in over 180 countries use WhatsApp to stay in touch with friends and family, anytime and anywhere. WhatsApp is free2 and offers simple, secure, reliable messaging and calling, available on phones all over the world.

WhatsApp started as an alternative to SMS. But now their product now supports sending and receiving a variety of media: text, photos, videos, documents, and location, as well as voice calls.

Some of your most personal moments are shared with WhatsApp, which is why they built end-to-end encryption into their app. Behind every product, a decision is our desire to let people communicate anywhere in the world without barriers.