As an iOS user, you should know an answer to the question “What is Apple Music?”. In the world of music streaming, the two names reign supreme are Apple Music and Spotify. 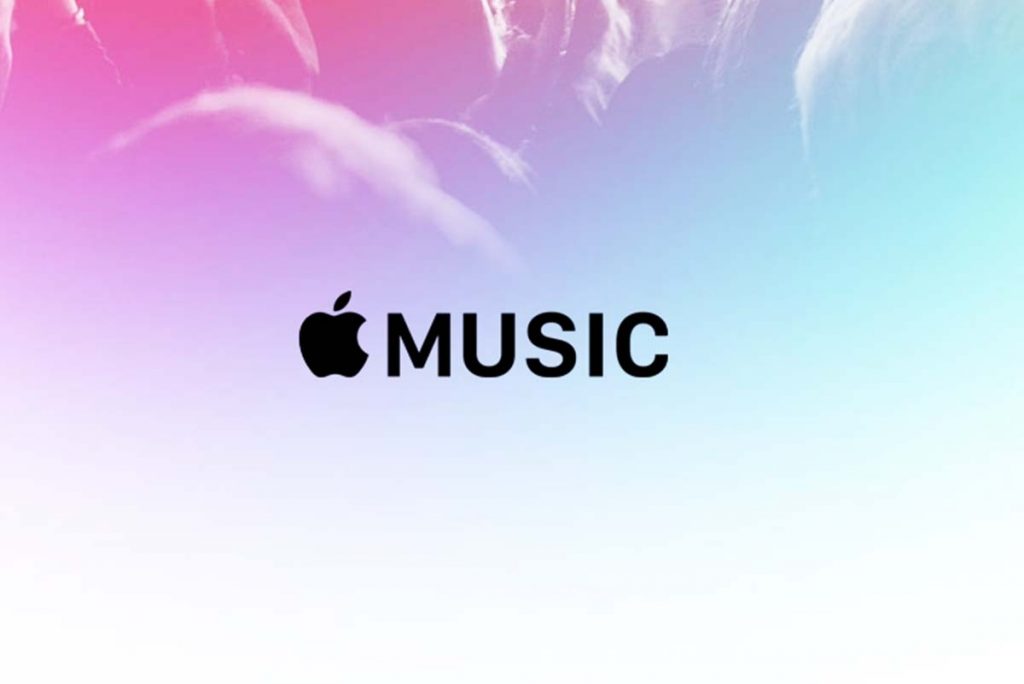 While the latter has garnered a major foothold with over 158 million subscribers worldwide, bountiful playlists, and other exclusives. Apple Music continues to be the most-subscribed-to service within the U.S. and is a towering force to be reckoned with.

If you still seek to get an answer on “What is Apple Music?”, then you should read carefully on this article.

What is Apple Music?

If you’re thinking of grabbing yourself a membership, we’ve broken down the basics of the service to allow you to know what you can expect.

Like Spotify, Apple Music offers a lot of streaming songs on demand. It also blends your personal music catalog with on-demand streaming and live radio, in one place.

At this moment, Apple offers a three-month free trial. Though signs are starting to emerge that the company is thinking of scaling this back to only one month.

After the test period, the service will cost you $10 per month or $15 per month for a family plan that accommodates up to 6 members. There’s also a lesser-known annual plan for $99, which can save you $21 a year.

All of the tracks within the 75 million+ Apple Music catalog use the AAC format, a compressed, lossy file type that has significant technical advantages over the similar but older MP3.

These AAC files aren’t considered hi-res, nor are they “lossless,” which implies that, in theory, they won’t sound nearly as good as CD quality.

However, Apple claims that when master recordings are converted into AAC files using the Apple Digital Masters workflow. The result is indistinguishable from the master recordings while keeping file sizes relatively small.

Over 75 million songs are going to be remastered for the Atmos experience, featuring tracks from artists like Ariana Grande, Maroon 5, and also the Weeknd.

Competing music services like Deezer, Tidal, and, recently, Amazon Music, take a distinct approach to high-quality audio. They tout the sonic benefits of their lossless and hi-res FLAC files.

And they claim are an improvement on any lossy formats, including AAC, no matter how those AAC files were created. To help lock you in, Apple Music boasts hand-curated playlists, 24/7 live radio stations.

And even an adapted version of iTunes Match, which allows you to store as many as 100,000 songs within the cloud. If you don’t register for Apple Music, you’ll still access limited playlists and music stored on your device. And that’s all about the article on What is Apple Music?