Uber Expands Same-Day Local Delivery Service to More Cities. Uber Connect, the ride-hail company’s same-day courier service, is said to be expanding to more cities. It is also getting a few new features to make the sending and receiving of items convenient for customers and drivers. 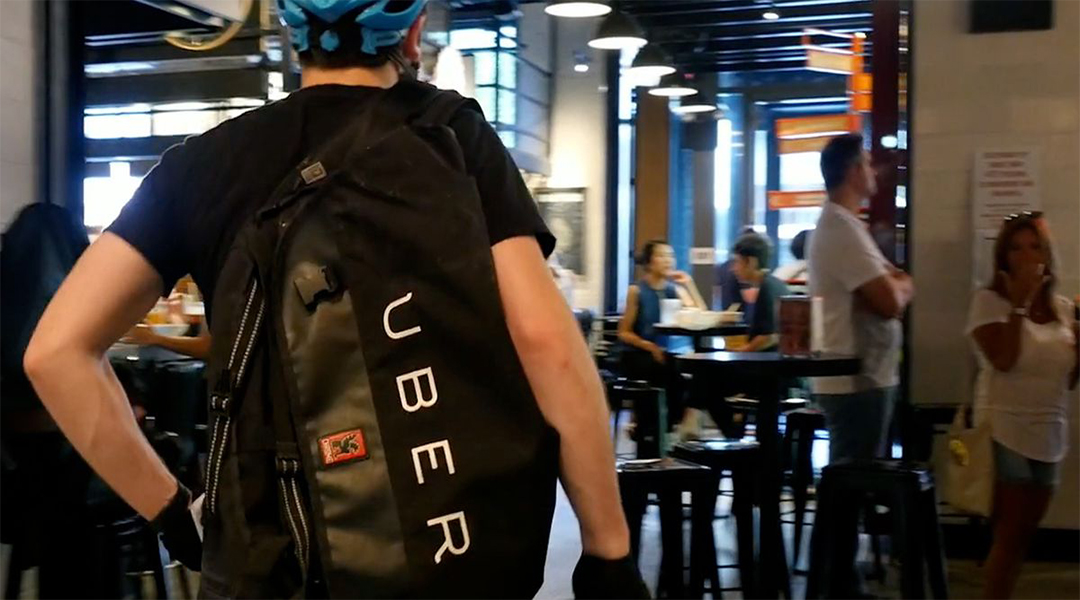 According to the verge, Uber Connect is now available in about 6,000 cities and towns in the US, including the major markets like New York City, Philadelphia, Pittsburgh, Los Angeles, San Francisco, and San Diego.

The service was initially launched in April 2020 as a means to diversify Uber’s business during the early months of the pandemic. Since then, the company has seen incredible growth in Uber Connect, registering a 200 percent increase in trips since the first week of January 2021.

In addition to expanding to more markets, Uber is also allowing the sender to include delivery instructions (e.g. Handle with care) to their driver and arrange “meet at door” pick-up and delivery. Originally, the package recipient needed to meet the courier at the curb.

This isn’t the first time that Uber has experimented with same-day local deliveries. From 2014 to 2018, the company operated a business called Uber Rush. The company even opened an API to allow private businesses to use it as a delivery option, but never grew it beyond a handful of major cities.

During the pandemic, Uber’s core ride-hailing business tanked as a result of lockdown orders. In response, the company quickly pivoted to food delivery and later to groceries, as it sought to find new revenue streams.

Uber is still relying heavily on cash from its delivery products as it struggles to make up for a nationwide driver shortage. (Of course, delivery won’t work without drivers either.)

To help fuel its grocery delivery expansion, Uber has acquired a number of smaller startups in recent months, including Postmates, Cornershop, and Drizly, as it seeks to expand its delivery options.

Uber is a platform where those who drive and deliver can connect with riders, eaters, and restaurants. In cities where Uber is available, you can use the Uber app to request a ride.

When a nearby driver accepts your request, the app displays an estimated time of arrival for the driver heading to your pickup location.

Uber customers typically get where they are going faster or cheaper than they would by taxis. Partygoers can rely on being able to find available Uber drivers through their apps late at night.

The combination of Uber and expanding online grocery delivery is making it more practical to live without a car.