TikTok’s 2021 music recap says it’s gotten even better. TikTok says that around 430 songs exceeded 1 billion video views on the platform this year, three times as many songs as last year, as noted in 2021’s Year on TikTok Music Report. 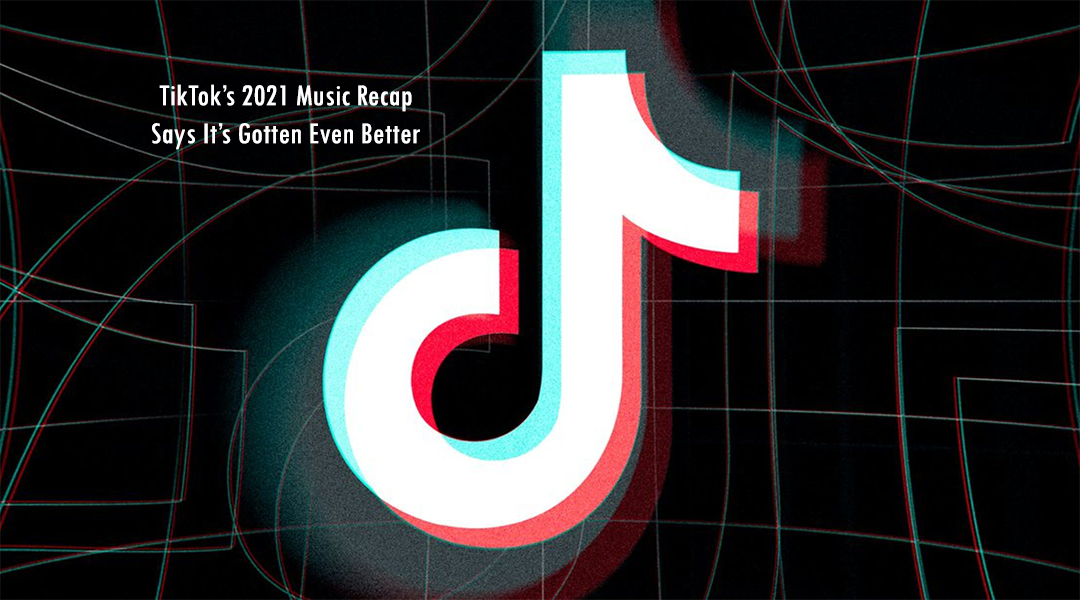 According to the verge, some of the most popular songs in this bracket garnered around or above 20 billion views in videos that use them as soundtracks.

TikTok’s yearly recap also includes some numbers on how these songs performed when not attached to a TikTok video. Over 175 trending TikTok songs made it to the Billboard Hot 100 this year, up from 90 in 2020.

TikTok also takes credit for helping a number of artists skyrocket themselves to stardom, like ex-Verizon employee Tai Verdes, who made it to the Billboard Hot 100 for the first time with his trending TikTok song “A-O-K.”

Another emerging artist on TikTok, PinkPantheress, racked up “hundreds of millions of combined streams” on Spotify.

The most popular artists on the platform come as no surprise Megan Thee Stallion and Doja Cat landed in the number one and two spots, respectively, echoing the leaderboard from last year.

Rapper Popp Hunna was the third most popular artist this year, a spot previously held by Pop Smoke. Meanwhile, “Astronaut in the Ocean” by Masked Wolf, “Beggin’” by Maneskin, and “Adderall (Corvette Corvette)” by Popp Hunna took the top three spots as the most popular songs.

Last week, TikTok also debuted its yearly roundup of the most popular videos on the platform. This time around, @totouchanemu’s video of himself dancing which was shot with a drone was the most viral video on the platform with 43.9 million views.

An adorable video of a chipmunk stuffing its face with nuts from @chipmunksoftiktok was the second most popular, while @_catben_’s oddly satisfying video of restocking various household products took third place. In 2020, Bella Poarch’s “M to the B” lip sync was the most viral video on TikTok.

What is TikTok? TikTok is a social media platform for creating, sharing and discovering short videos. The app is used by young people as an outlet to express themselves through singing, dancing, comedy, and lip-syncing, and allows users to create videos and share them across a community.

TikTok is a short-form, video-sharing app that allows users to create and share 15-second videos on any topic. Its creator, Bytedance, runs a different version of the app, Douyin, in its home market, China.

You can also add videos created on your phone. The company promotes the app as a video-sharing social network.