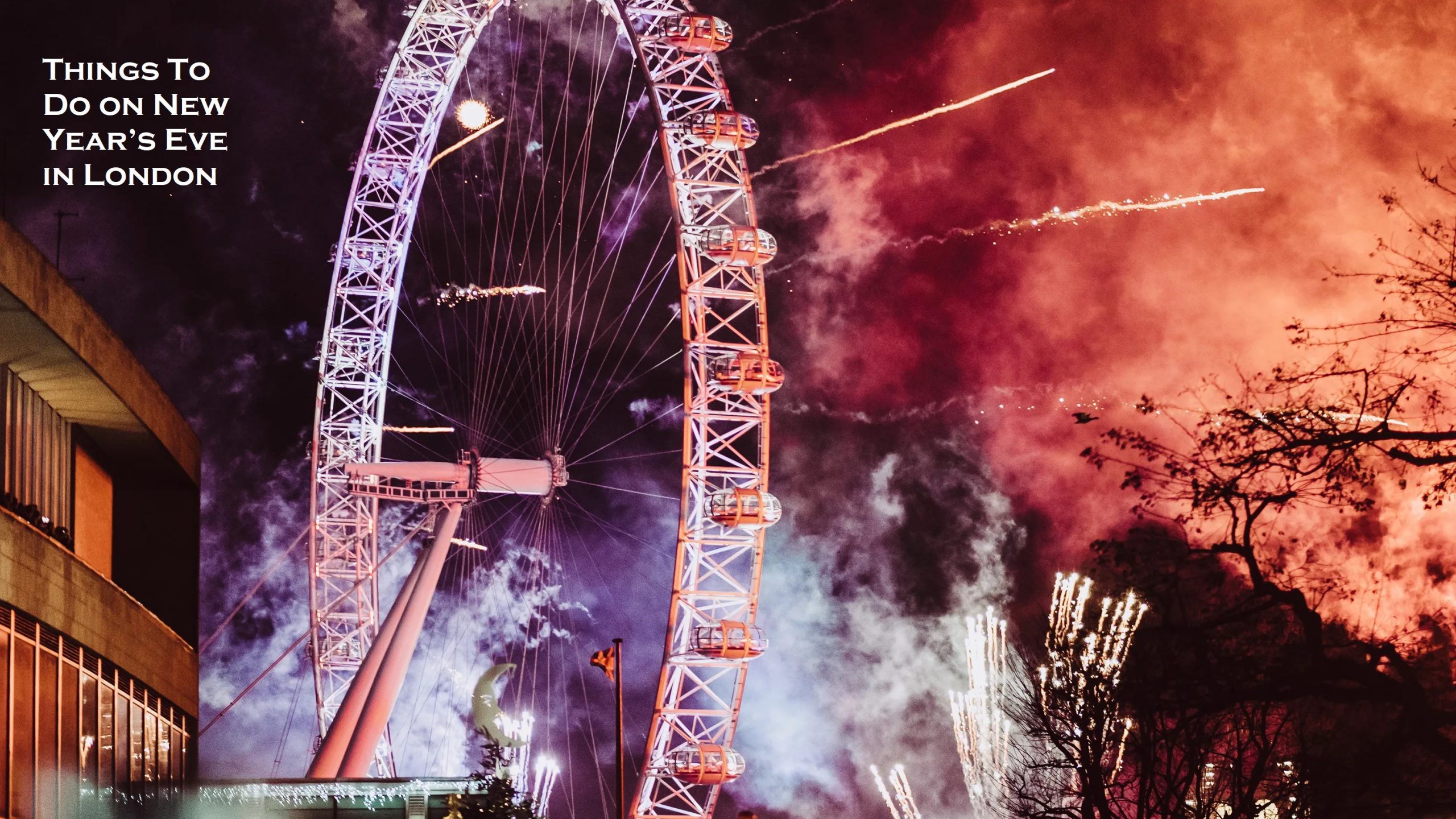 You can surround yourself with the famous, twinkling Christmas lights and indulge in the best festive treats the city has to offer. London’s usual NYE firework event is not going ahead this year but there’s no shortage of fun things to do to welcome 2022.

Things To Do on New Year’s Eve in London

Think New Year’s Eve in London is all parties, pumping music, and pyrotechnics? While these can be some of the best ways in which to celebrate the start of the next 12 months, if you peel back the layers of the city, you will find some unique options for celebrating the most famous countdown of the year.

Many of London’s best attractions, including restaurants, bars, theatres, and entertainment venues are ready to celebrate NYE with a bang. Whether your perfect NYE night is counting down the seconds in the hottest central nightclubs. We are here to help you find the ideal celebrations for you.

NYE Cruises with Views of The City

Capture Views of The City

These are things you can do on New Year’s Eve in London.

Holiday Movies to Watch on Netfix & Hulu This December