So everyone wants the epic store to get better achievements next week. The Epic Games Store is taking a bit step towards further competing with more established PC game stores like Steam next week with a proper achievement system (called, of course, “Epic Achievements”). 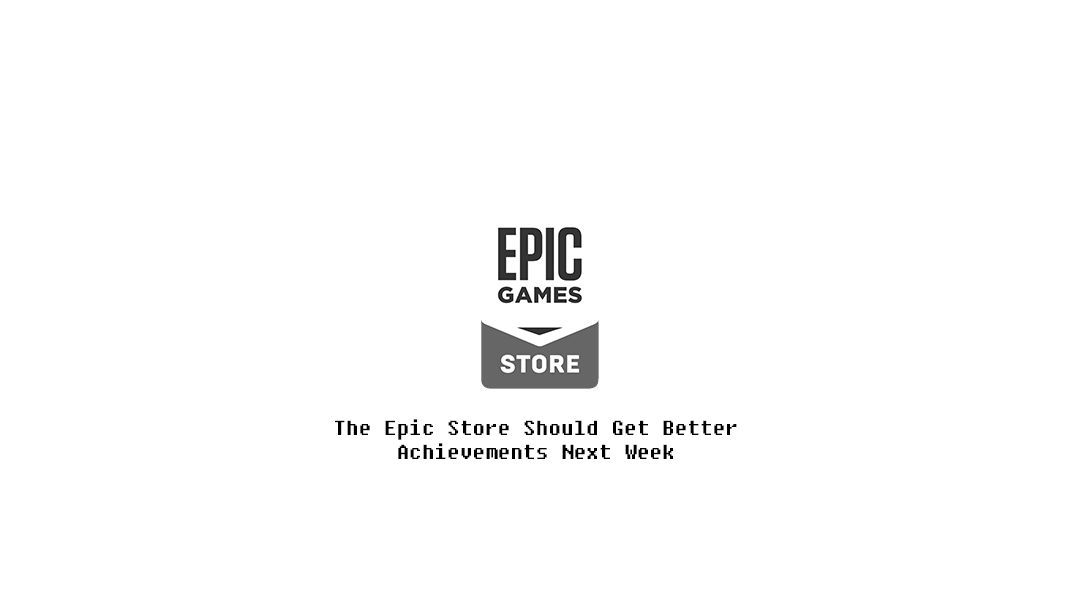 According to the verge, to start, Epic Achievements will only be available on a few games, including Rocket League, Hades, Pillars of Eternity, Kena, Zombie Army 4, and Alan Wake Remastered.

The Epic Store Should Get Better Achievements Next Week

Games that are updated to support Epic Achievements will now show those achievements on the game’s page in the store, in addition to player’s libraries, where they’ll be able to track progress and see how far they’ve progressed towards a particular challenge.

Right now, accumulating experience points doesn’t actually do anything, however, beyond giving players a sense of pride and accomplishment; Epic promises that it’ll be adding “new social features and player rewards” centered on achievements later this year, though.

The Epic Games Store has technically offered achievements for over a year when it started testing what the company called “an early version of the feature,” but the coming launch next week promises a more comprehensive system that will span games, allowing players to gain experience on a platform-wide level, similar to Xbox’s Gamerscore.