Hey Siri, What Happened to Facebook, Instagram and WhatsApp is the question iPhone users are asking. It was a huge uproar yesterday as the giant of social media shuts down its entire platform, but why? All three apps are owned by Facebook, and as a result, use the same infrastructure and all stopped functioning properly around 18:00 CEST (17:00 BST, and 12:00 ET). 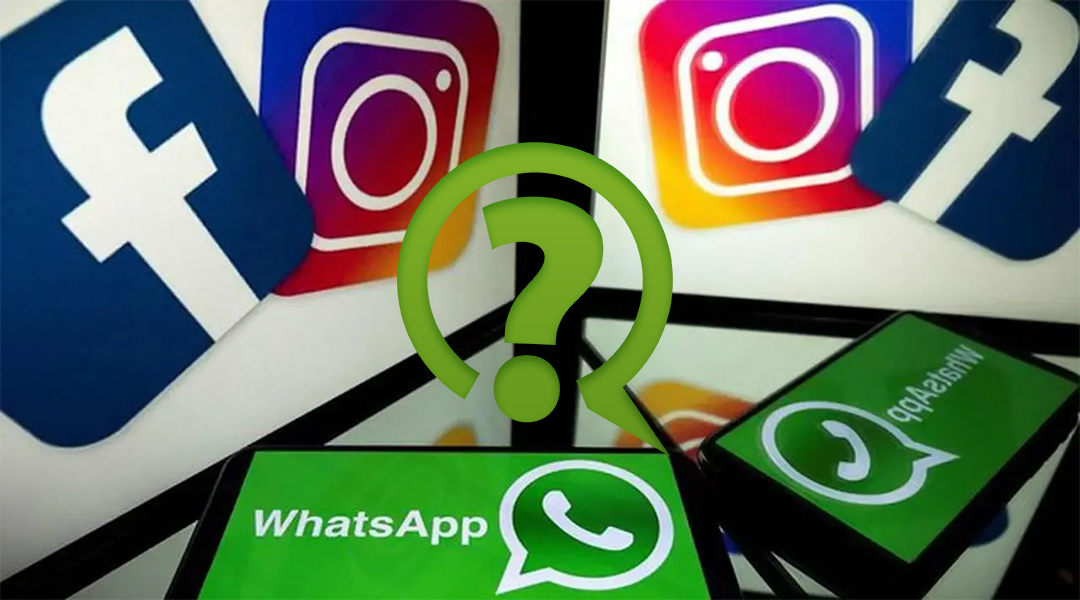 WhatsApp was the first to fail – initially the web version, then the phone app, before Facebook and Instagram followed suit, leaving users unable to view their messages or feeds on the three social networks.

The last time the three Facebook-owned networks went down was on March 19, 2021 and on that occasion it took a couple of hours for the sites to regain proper functionality.

Facebook’s internal systems used by employees also went down. The company did not say what might be causing the outage, and while it can be normal for websites and apps to suffer outages, one on a global scale is rare.

According to New York Times, Facebook has already been dealing with plenty of scrutiny. The company has been under fire from a whistle-blower, Frances Haugen, a former Facebook product manager added to the recent outburst, I mean things just couldn’t get any worst.

Why Did Whatsapp Go Down?

WhatsApp has updated users on Twitter, but only acknowledged there was an issue, without revealing why the service has gone down.

“We’re aware that some people are experiencing issues with WhatsApp at the moment,” WhatsApp tweeted. “We’re working to get things back to normal and will send an update here as soon as possible.”

“We’re aware that some people are having trouble accessing our apps and products,” Facebook tweeted. “We’re working to get things back to normal as quickly as possible, and we apologize for any inconvenience.”

Facebook is going through a separate major crisis after whistleblower Frances Haugen, a former Facebook product manager, provided The Wall Street Journal with internal documents that exposed the company’s awareness of harms caused by of its products and decisions. Haugen went public on “60 Minutes” on Sunday.

Haugen also anonymously filed complaints with federal law enforcement alleging that Facebook’s own research shows how it magnifies hate and misinformation, leads to increased polarization and that Instagram, specifically, can harm teenage girls’ mental health. You can get the full details from this link.