The Apple iPhone may now include car crash detection feature and 911 automatic contact. According to a new report, it is said that the iPhone may now automatically include a 911 dial feature in the event that it detects a car crash with a new technology that is coming out next year. 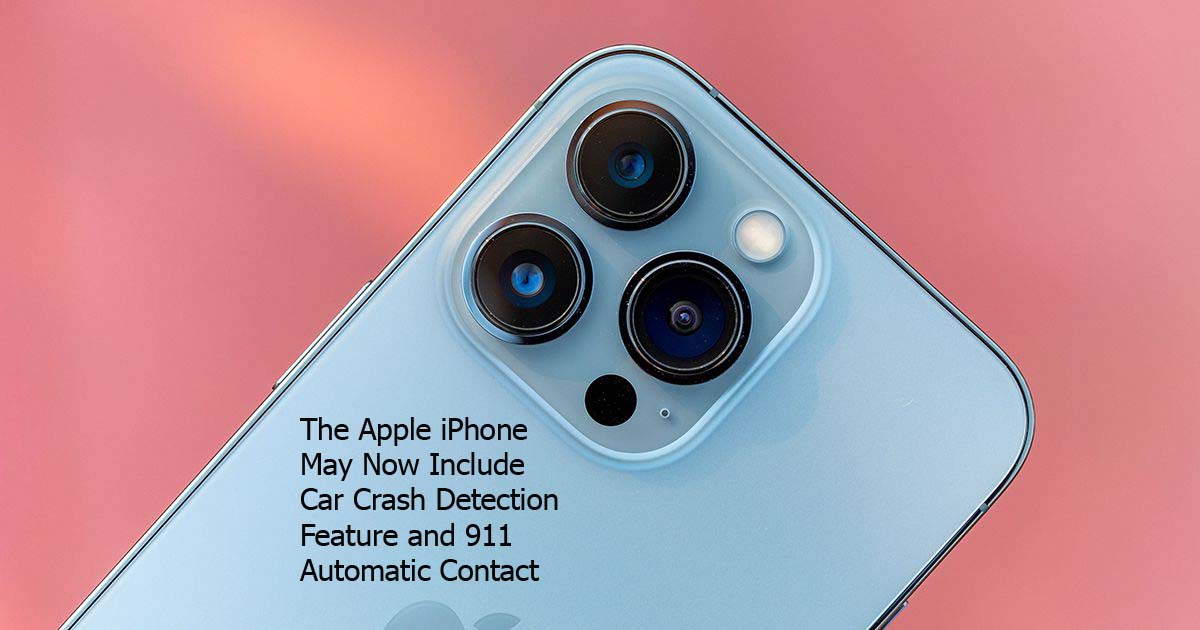 The feature will enable users with iPhones and Apple watches to set up their devices to automatically dial 911. This feature however is not new to the auto industry. But adding it to the iPhone will bring in a whole new perspective for people to take advantage of the technology.

What Apple Has To Say about the Reported Feature?

The apple systems will make use of sensors in measuring sudden spikes in g forces and associate them with car crashes just as it is with GMs OnStar. When asked for a comment regarding the matter, the company did not respond. The report from the wall street journal also cited that the feature may face the axe if the company decides not to release it after all.

Other Interesting Reports from Apple

Also making the round along the potential for the apple company to add car crash detection feature and automatic 911 dialing is the reported suggestion that the company also may want to expand its CarPlay feature to more parts of the car too.

Currently, the CarPlay feature handles almost every part and element of the infotainment system. And maybe tomorrow the apple company may want to control the HVAC system of a vehicle and also the gauge cluster and even more, who knows.