State of Play on PlayStation would return this week. It has been a very busy morning for the gaming world. On the heel of Nintendo’s announcement of their new Switch models with an OLED display, Sony has also Pulled the spotlight back in their direction by announcing a new state of Play for this week. 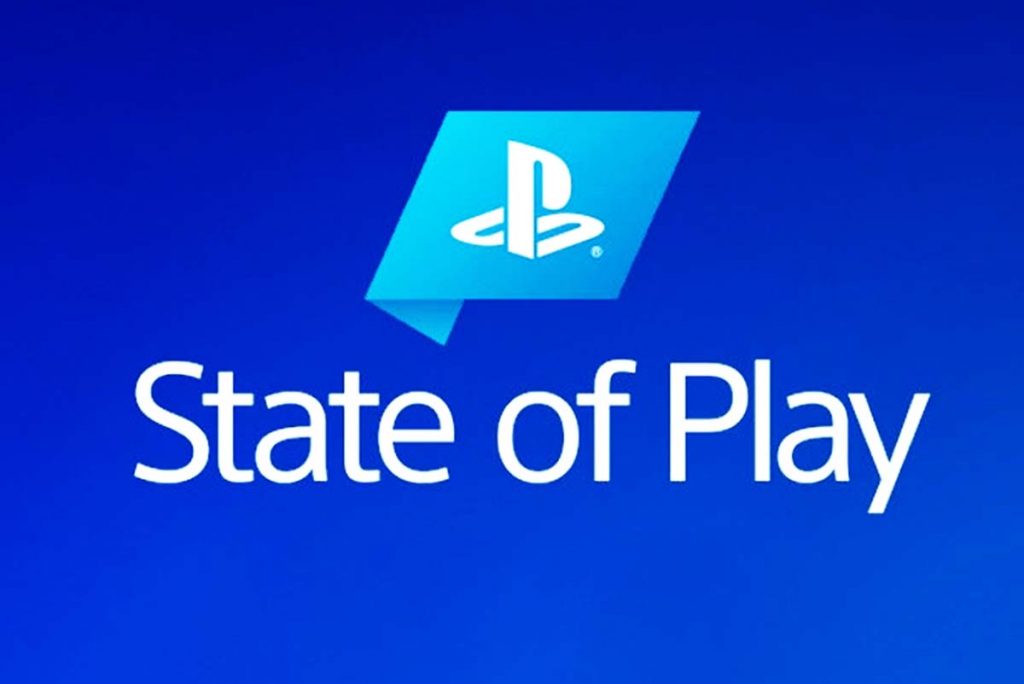 A lot of fans of the PlayStation have been expecting some kind of summer showcase after the company decided to sit E3 2021 out. Now it looks like this is it.

State of Play on PlayStation Returns this Week

Sony also announced the next State of Play currently, and it seems like the headliner for this show is Bethesda’s Deathloop. Sony Stated that this state of Play would come with a nine-minute look at Deathloop, which would be a PS5 timed exclusive for a year even though Microsoft is now the owner of Bethesda.

Unfortunately, all those of you that are hoping to see more from Sony’s first-party studios might get disappointed. A post by the PlayStation Blog stated that this state of Play would be focused on “updates on some amazing indie and third-party titles. “which suggests we would not be seeing any news concerning Sony’s upcoming PS5 exclusives.

But if there was any question remaining, it was taken out by the company specifically saying that we would not see anything from the next God of War, Horizon Forbidden west, or the PlayStation VR next-gen version.

The entire show would hold for around 30 minutes. and with Deathloop’s nine-minute gameplay demo confirmed already, this would leave about 20 minutes for other games. These invitations would cover so many grounds with rapid-fire announcements, so hopefully, we would be seeing a lot of games during the show.

The Next State of Play would be taking place on Thursday, July 8th at 2 PM PDT/5 PM EDT, and it would be live-streamed right on the PlayStation Twitch and YouTube channels. Sony stated that it has more interesting updates as we move right through the summer. So, all those looking for details on PS5’s upcoming first-party game would want to hold tight.