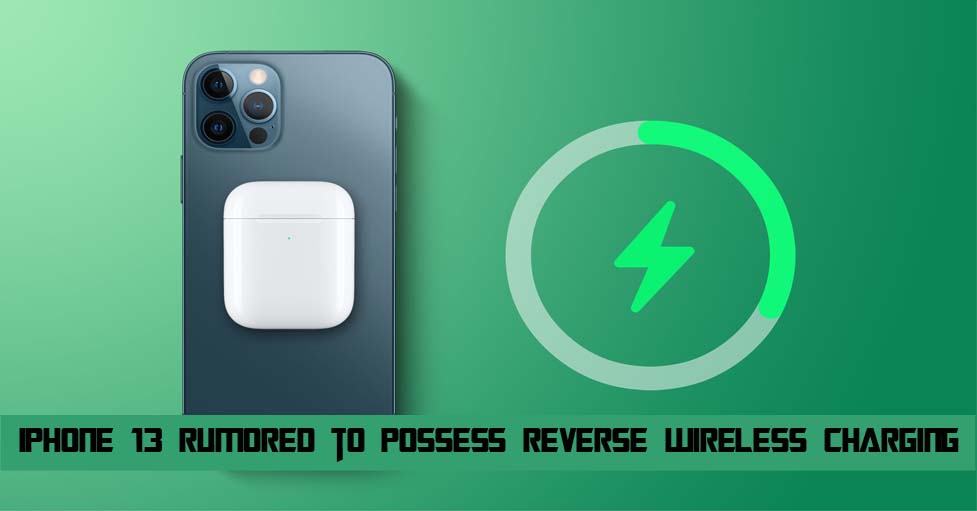 With the Galaxy line of smartphones, reverse charging enables users to turn their phone right into a wireless charging device for someone else’s phone. This basically means that you would be able to fully charge the galaxy device to another that is about to go dead without requiring an outlet or a cable.

Interestingly, filings that Apple made with the FCC for the most current generation of iPhone entail that all the iPhone 12 models come with the ability to reverse wirelessly charge other devices. However, Apple did not launch that feature.

This might just be mainly because of a significant battery drain. The much larger battery that is inside an iPad Pro would allow the tablet to operate much longer than sharing its power with an airpod or an apple watch.