Stadia now gets sporty with Android TV now Able to perform Game Streaming. Tons of new computer hardware has been announced recently, and some of them happen to be designed mainly for gaming. One does not always need to possess the best, most powerful, and expensive hardware, especially with the budding game streaming market which is now available to a lot of gamers. 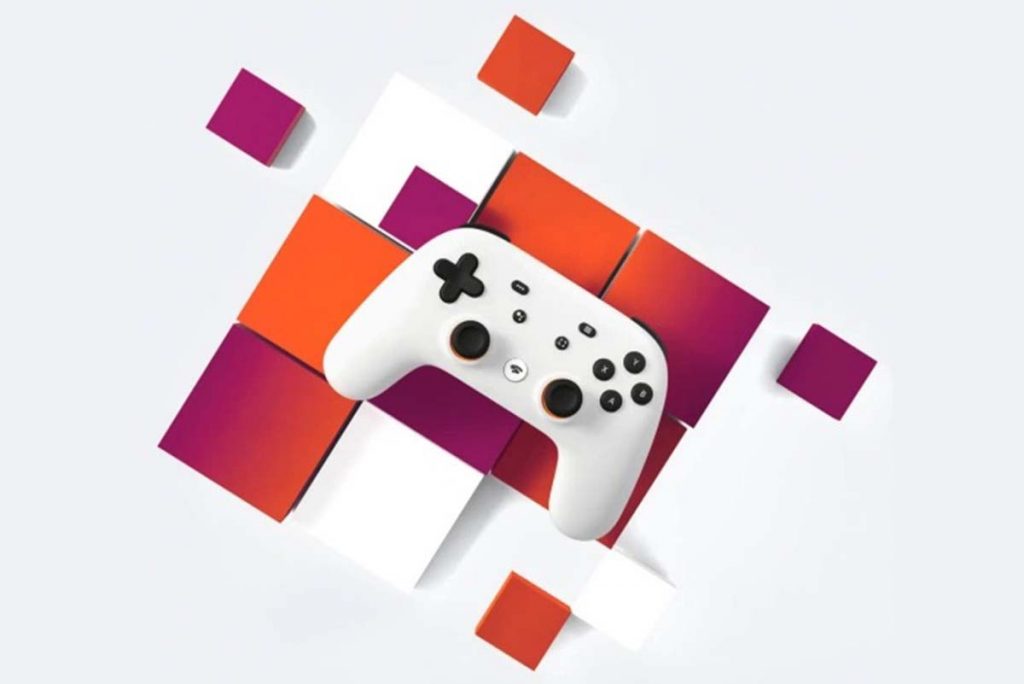 And of course, they all come with certain limitations, especially in the title that is available and more compatible devices. This week, Stadia has decided to expand both lists with some sports-centric titles as it gets the way set for its Android TV debut.

The Game streaming service remains only as powerful as the available titles for it, and, naturally, stadia requires catching up with a lot of games that are on PC already. At the same time, it also shows the platform’s strength if a new title would be made available for it on day one. Fortunately for all the subscribers of Stadia, they can pre-order Madden NFL 22 for $59.99 right before its official launch taking place on August 22 on last-gen consoles, PC, and Stadia of course.

Madden is not the only sport that carries the title that is coming to Google’s game streaming platform. developing this excitement for the delayed Tokyo 2020 Olympics, the Olympic Games Tokyo 2020: the official video games are made available for streaming at just $39.99. the games also happen to support Stadia’s Crowd play beta that enables the streamer to play along with the viewers for a much better engaging experience.

The availability of Stadia has been its major weak point. But it has been coming up with the effort to change that perception quickly. To add to Chromecast with Google TV, Stadia would also be landing on some Android Tv devices. If you happen to have an Android phone, the mobile Chrome browser would also offer an alternative way for you to play the games on your mobile device.

Stadia would also be announcing its second Battle Pass for Crayta, stadia’s first-ever exclusive. This mechanical revolution expansion would be made available for just $9.99 on the Stadia store. Stadia Pro subscribers would also get the chance to play borderlands 3 for free from 9 AM PT Thursday, June 24, all the way to 9AM PT Monday, June 28.