The music streaming platform, Spotify hits an all high of 381 million listeners globally and it is now nearing the 400 million milestone by the year’s end. CEO of Spotify, Daniel Ek says that the lumpy growth during the Covid pandemic finally looks like it’s behind the platform now. 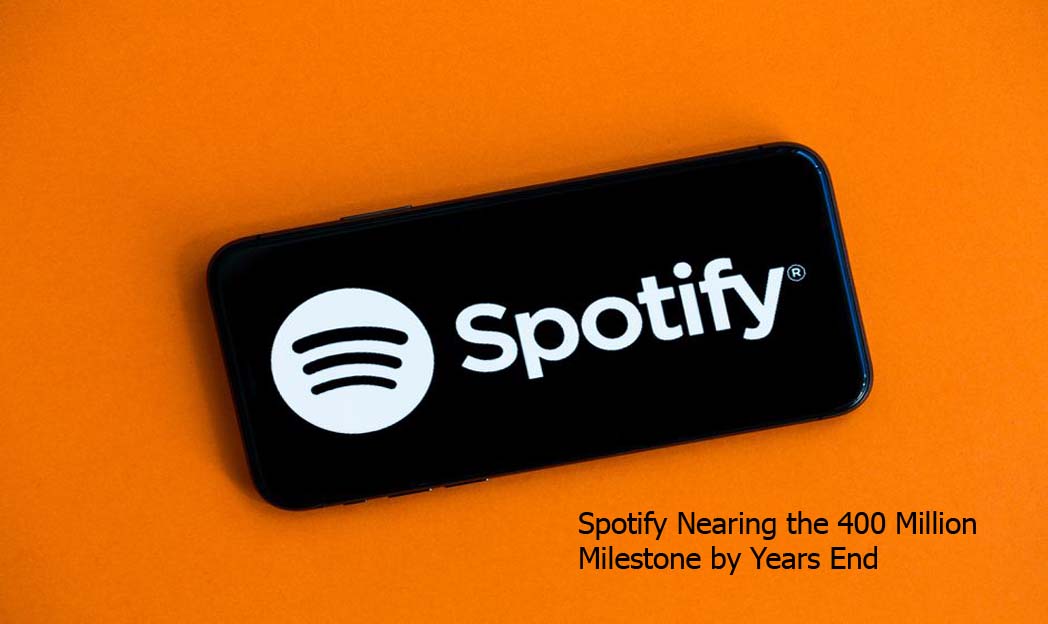 The total number of listeners on the Spotify platform grew by 19% which is equivalent to 381 million in the third quarter, the Spotify music platform on Wednesday announced. The company also noted that they expect the growth to come in between 400 million and 407 million listeners who visit the platform monthly by the end of the year.

The Cause of the Increase of Listeners on Spotify

During and after the course of the Covid 19 pandemic, the growth of the platform has been irregular. The reason for this is that the interest people had in listening to music on the go changed and it was depending on whether they could actually go anywhere. CEO Daniel Ek however on Wednesday said that signs all point out to those inconsistencies being “largely behind us.”

The Relevance Of Spotify To Subscription Music Globally

The shares of the company early Wednesday rose by 6.8% which is equivalent to $269.32 in trading. The latest figures to be put out by the company simply shows the position of Spotify’s dominance in subscription music all over the globe. Spotify still appears to be way above its closest competitor apple music.

Apple music however does not disclose its paid membership regularly and the platform has not updated the public in more than two years as the last time the company did so was back in 2019 when it had a subscriber base of 60 million members in June 2019. The Apple music platform however surely has grown over the years. And according to Midia which is a leading researcher of the music industry, apple holds about 16% of the world’s subscription music market and the share of Spotify is double that.

Over the years as the culture shifted to streaming as the most modern and common means people listen to songs, Spotify came up on top as the leader in the race to dominate the subscription music industry. Apple unlike Spotify on the other hand does not offer a free tier to its subscribers where they get to make use of their service for free with ads. The company also has not disclosed a monthly active users stat and almost everyone who uses apple music is a subscriber.

The Effect of the Pandemic on Spotify

Spotify during the second quarter announced a profit of $2.3 million which is slim given the standard of the platform swinging from a loss of over 100 million euros the previous year. But when compared on a per-share basis, the loss narrowed to just 41 cents from 58 cents as revenue rose to 26% which is equivalent to 2.5 billion euros in the quarter.