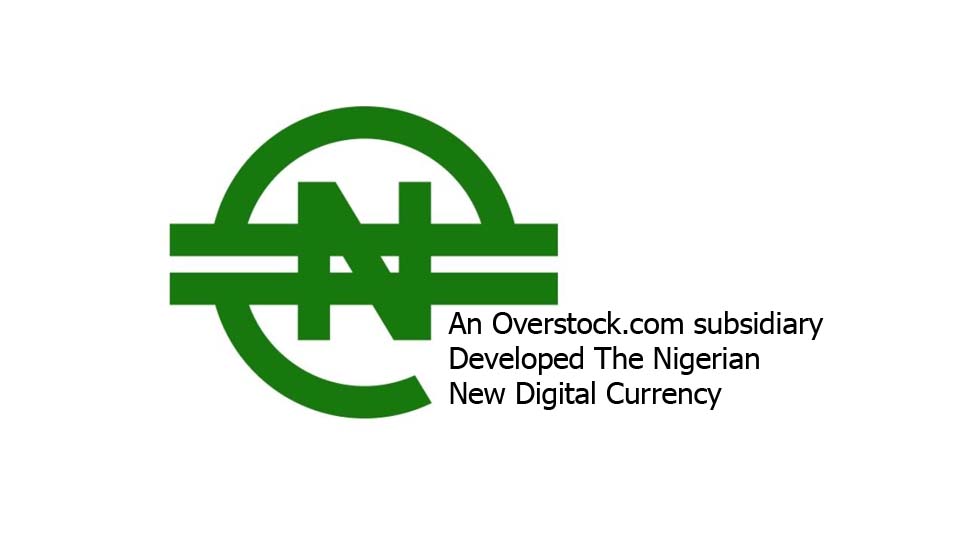 A Central Bank digital currency is a type of cryptocurrency that was designed to be controlled by a country‘s central bank. According to the IMF, China, the US, and over a hundred countries have embraced and are exploring the use of CBDC.

The eNaira being the first CBDC to launch in Africa was developed by a Barbados Fintech company called Bit. ‘Bit’ was the company that developed a CBDC called DCASH for the Eastern Caribbean Central Bank earlier this year. A subsidiary of Overstock.com called  Medici ventures which is now part of a limited partnership controlled by Overstock.com and Pelion Venture Partners had purchased a controlling interest in Bitt.

Is Bitcoin Legal In Nigeria

Cryptocurrency has not been termed illegal in Nigeria but banks and other financial institutions are prohibited from dealing in cryptocurrencies in Nigeria. This is because of its anonymity, the absence of KYC, and the volatility of cryptocurrencies which according to the central bank had jeopardized the stability of other countries’ financial systems.

Overstock.com was the first retailer to accept Bitcoin payments all over the world in 2014. Overstock being an online store that deals in the selling of furniture and home appliances became very interested in cryptocurrencies and made its subsidiaries invest in over 20 blockchain startups since  2014.

The Nigerian economy with an annual GDP of roughly $432 billion is the largest economy in Africa. The economy was greatly affected by the COVID 19 pandemic due to the increase in unemployment and reduction in demand for exports ( more than one-third of Nigerians were unbanked in 2020).

The new CBDC could advance the country‘s economy by expanding economic opportunities for Nigerians. Two digital wallets supporting digital currency have been launched on Monday. These wallets are the e-Naira speed wallet and the e-Naira merchants which were available on the Google play store until it was removed because of bad comments and their poor rating.

Nevertheless, the version of the app for merchants which is called the e-Naira speed merchant app is still available for downloads. With those issues handled properly, the e-Naira is set to function properly.

The President of Nigeria, Muhammadu Buhari has said that the new digital currency and the blockchain technology underpinning it is capable of increasing the countries GDP by $29 billion over the next decade. Therefore, it is a good development for the Nigerian economy.