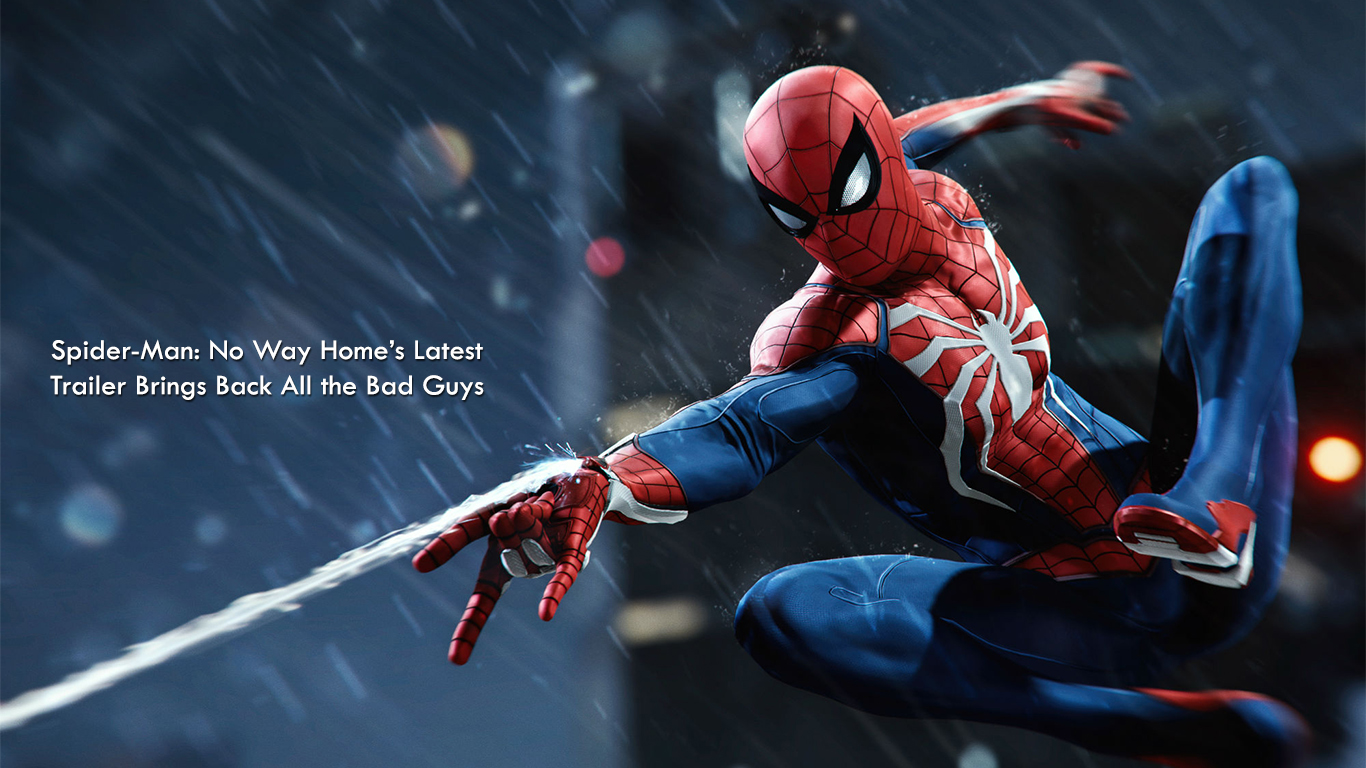 If you are trying to go into the latest adventure of the web-slinging hero without any spoilers, I guess you will probably want to skip reading the rest of this article.

Spider-Man: No Way Home’s Latest Trailer Brings Back All the Bad Guys

Spoilers for the Spider-Man: Far From Home and Spider-Man: No Way Home is below: According to the verge, as revealed in the first trailer, No Way Home picks up right where Far From Home left off: with Peter Parker’s secret identity as Spider-Man revealed to the world, something that Peter tries to enlist Doctor Strange’s (Benedict Cumberbatch) assistance in rectifying. Magical multiverse hijinks ensue.

Things appear to go wrong, which in turn results in the appearances from a plethora of Spidey rogues from Sony’s past Spider-Man franchises (before the MCU was ever around), including Spider-Man’s Green Goblin (Willem Dafoe), Spider-Man 2’s Doctor Octopus (Alfred Molina), and The Amazing Spider-Man 2’s Electro (Jamie Foxx).

Release Date of the New Spider-Man

Spider-Man: No Way Home is the upcoming American superhero film that is based on the Marvel Comics character Spider-Man, and is co-produced by Columbia Pictures and Marvel Studios, and distributed by Sony Pictures Releasing.

In the film, Parker asks Dr. Stephen Strange (Cumberbatch) to help him make his identity as Spider-Man a secret following the public revelation at the end of Far From Home, which leads to the multiverse that breaks open, thus allowing villains from alternate realities to enter Parker’s own.